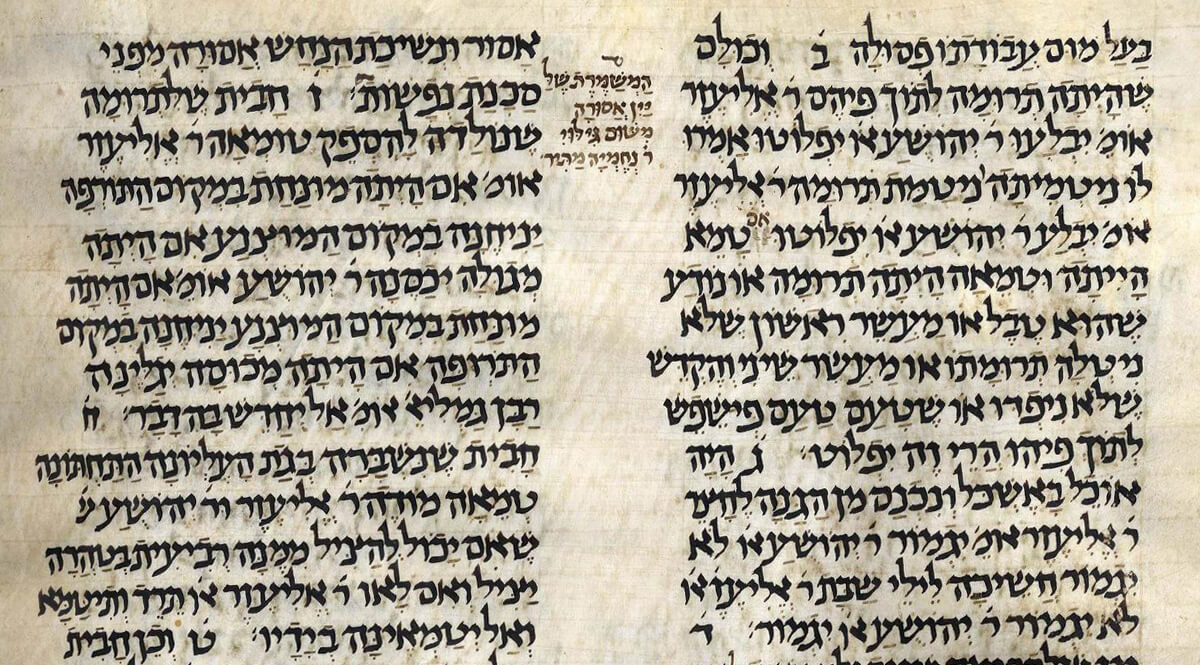 Did they look at their faith as an entirely new religion with a new God? Or did they consider themselves merely a sect of the larger religion of Judaism? The problem with these questions revolves around one’s definition of Judaism. Jacob Neusner has written a fascinating book titled Judaism When Christianity Began: A Survey of Belief and Practice. The book has very little to say about Christianity, but it is helpful in understanding first-century Judaism, which might be the first step in understanding what the First Christians might have thought or believed about Judaism.

Neusner underlines one important point: There were many Judaisms abroad when Jesus first walked the roads of Galilee. It was of passing interest that he referred to many Judaisms, not to many sects of one Judaism. And so when we ask what the First Christians thought about Judaism, we pose the problem of which Judaism we are talking about. I think it is likely that a Roman looking at Jerusalem in AD 50 would have considered the Christians a sect of Judaism. But did the Christians themselves see it that way? We may be able to answer that question from the New Testament itself. Let’s begin in Matthew, chapter 5.