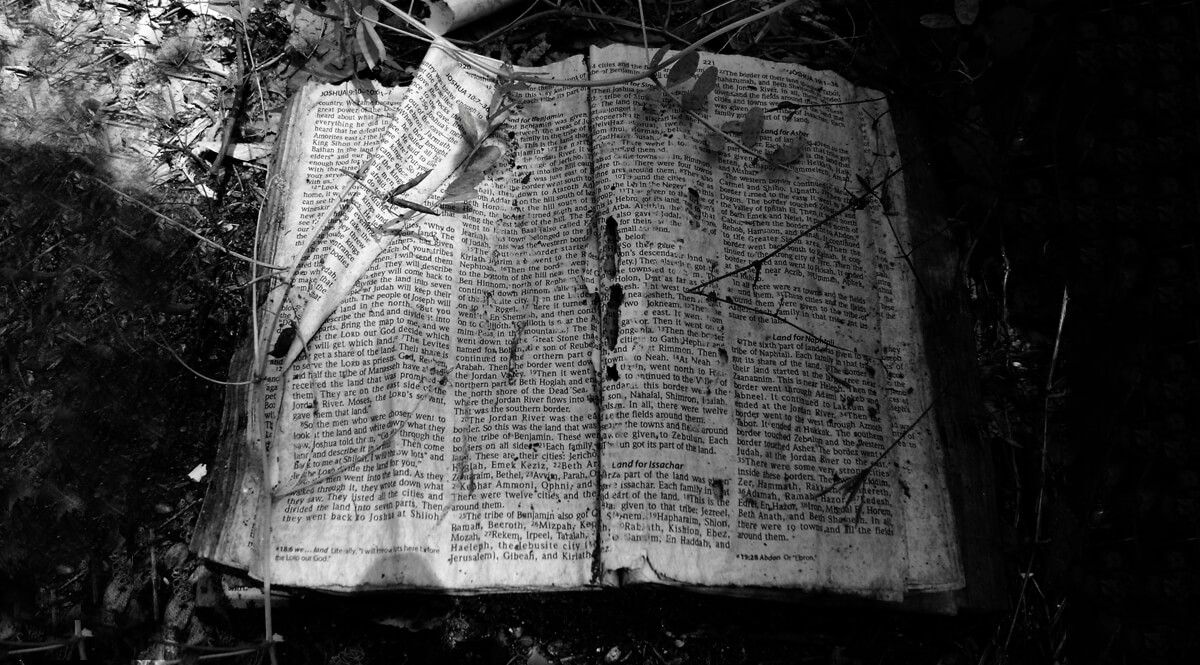 Not long ago, a man stood having pleaded guilty to raping an eight-year-old ten times. The judge had the unpleasant duty of sentencing this man. She wanted to say something appropriate when she sentenced him, so she came up with the words of Jesus: But whosoever shall offend one of these little ones that believe in me, it were better for him that a millstone were hanged about his neck and they were drowned in the depth of the sea. She proceeded to sentence the man to 51 years in prison saying, I hope God has mercy on you and the hell you have created. Sounds good to me. But a year later the sentence was overturned by the district court of appeals because the judge had allowed her religious beliefs to influence her in giving the man a harsher sentence. Now, I don’t know about you, but I would not have needed to open the Bible to give the man 51 years in prison; that doesn’t seem like a terribly excessive sentence for someone who would rape an eight-year-old ten times. But I don’t think the the appellate court judges really understood their Bible, because if that trial judge had used the Bible, the man should have had the death sentence. That’s what would have happened to a man who raped an eight-year-old girl once in biblical times.

What’s puzzling me about this is that we got along just fine as a nation for 200 years with judges who, every once in a while, would quote scripture in court; and no one would have batted an eye. All those 200 years, if a judge had the Ten Commandments behind the bench, or a Bible in plain sight alongside of his gavel, that was the way things were. It was that way generation after generation, throughout the history of this country. Now what’s changed? Why is this going on this way? Well, I think it’s we who have changed. We are sitting at the end of a long trail where those who want God out of public life and private life have worked quietly (and not so quietly) toward their goal, while everyone else just drifted and took our freedoms and our values all for granted. They have enlisted religious people in the cause under the banner of separation of Church and State.