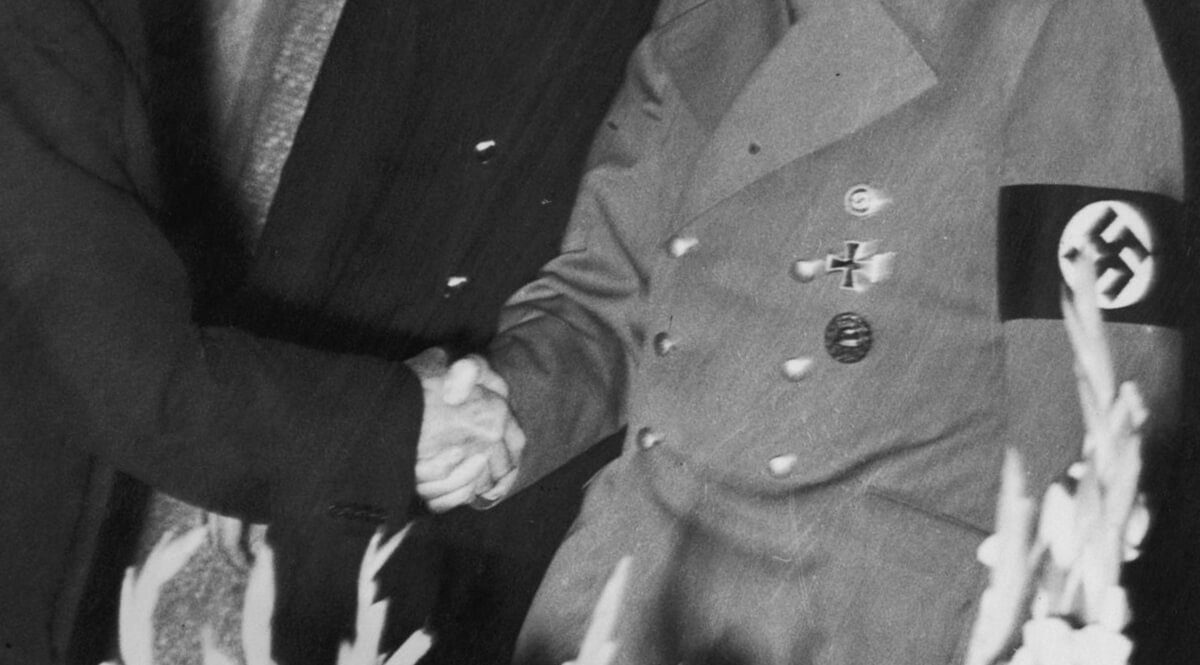 When I was growing up, Fascism was a political term in common use. I was seven years old when the Japanese bombed Pearl Harbor and the years ahead saw us occupied with the defeat of fascism. I can’t say I knew what it meant. I just knew it was bad. I have this uncanny feeling that, as fascism rears its ugly head again in our world, that a lot of people still don’t know what it means.

I had a strange sense of déjà watching Oliver North’s War Stories production dealing with the death march in Bataan and the use of slave labor in Burma. The Japanese treatment of prisoners was, excuse the term, inhuman. And the same inhuman spirit—a spirit of fascism—seems to possess some parts of Islam to this day. And I sometimes wonder if the term inhuman may say more than we realize. The way the Japanese overlords treated their own soldiers as less than human gave them license to act inhuman. And, of course, the Germans, while slightly more civilized, were still possessed of an inhuman spirit. It has been common over the years to to attribute demon possession to Adolf Hitler.

What is the rest of the world to do when they come up against the absolute embodiment of evil in a man, a nation, or a movement—especially a Christian world that follows the prince of peace, and believes in turning the other cheek? Is it just possible that we don’t fully understand how a godly man might respond to the presence of evil? On one occasion, Jesus talked with his disciples about facing this spirit of hatred. We’ll find it in the Gospel of John, chapter 15.

Negotiating with the Devil (Transcript) (316 KB)