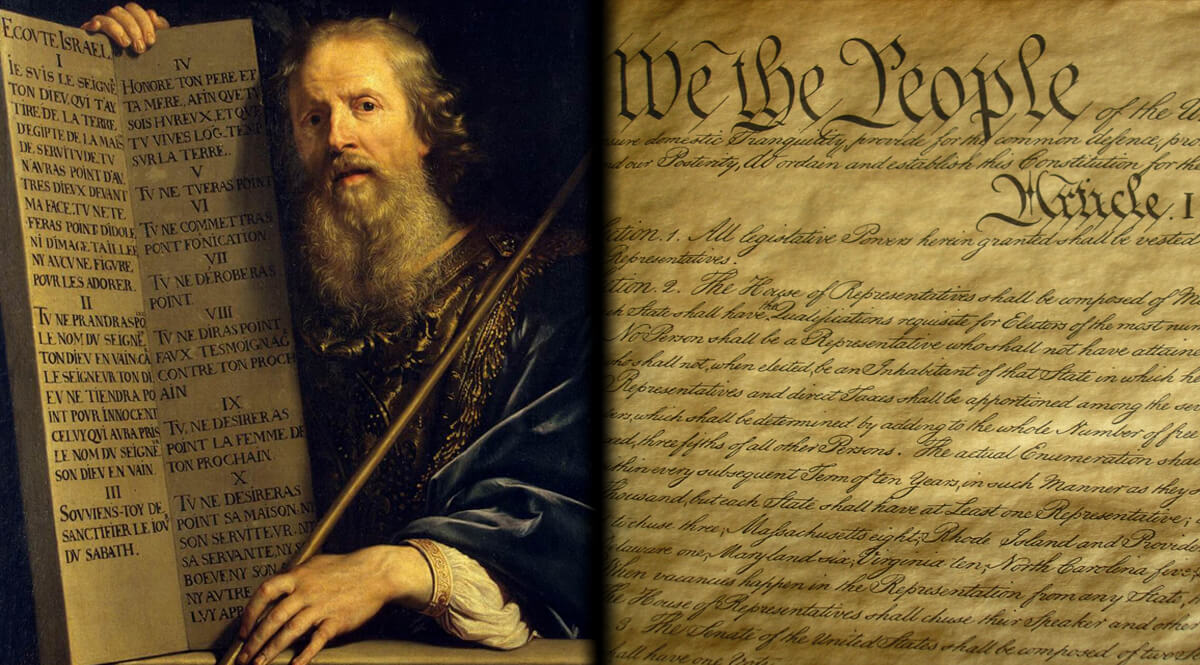 Christian people have a lot of difficulty with biblical law and sometimes take shortcuts in trying understand it. One of the most common approaches is to divide the law into types. Thomas Aquinas divided the law into three types: moral, ceremonial, and judicial. Something like this is widely accepted by Christian people, allowing that the moral law continues, but the others have passed away.

Then, there is the approach of one denomination which holds that even the Ten Commandments were abolished and that nine of them had been reinstated in the New Testament. Of course, you will search the New Testament in vain for any reference to reinstatement of any law. I think what they mean by that is that you can find references in the New Testament that indicate laws that still exist. But the laws are still laid out in the Old Testament.

One day, I came upon a speech by a Supreme Court Justice of these United States, and it helped me understand some things about biblical law that I had not got quite straight. The title of his speech was A Theory of Constitution Interpretation. And it seems to me that the big problem Christians have with biblical law is not so much the application of law, but the interpretation of law. He began his speech with a question:

What is the object of the Court? This is a matter of interest to not only judges and lawyers, but any intelligent American citizen, philosopher or not. What do you think your judges are doing when they interpret the Constitution? It’s sad to tell you after 200 years, there is not agreement on this rather fundamental question: What is the object of the enterprise?

Moses and the Constitution [Transcript] (63 KB)