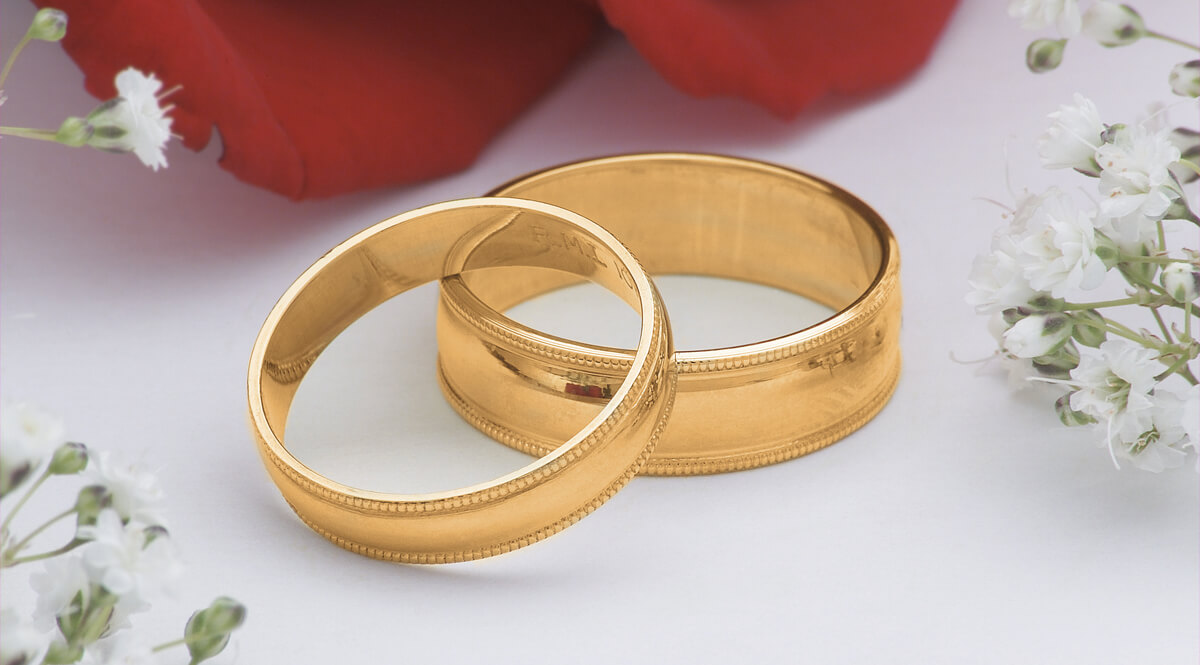 If you think marriage is tough, try divorce. At least that’s what a friend of mine told me after about a year of divorce. Divorce is a nasty business, and especially nasty for the children. Back in the ’70s some states started passing no-fault divorce laws in a well-intentioned effort to take the acrimony out of divorce.

Divorce rates rose steadily until, by 1990, about half of all marriages ended in divorce. The increase in divorces has leveled off, but only because the number of marriages has dropped off. People just don’t bother with marriage; they shack up instead.

Marriage and relationships have become, for many people, a market relationship. People enter the relationship for the benefits, and when the benefits are no longer there, they end the relationship. If I use one long-distance company, and another one comes along and offers me a better deal, I switch. People are doing the same thing with husbands and lovers. Now guess who wins and who loses in this situation?