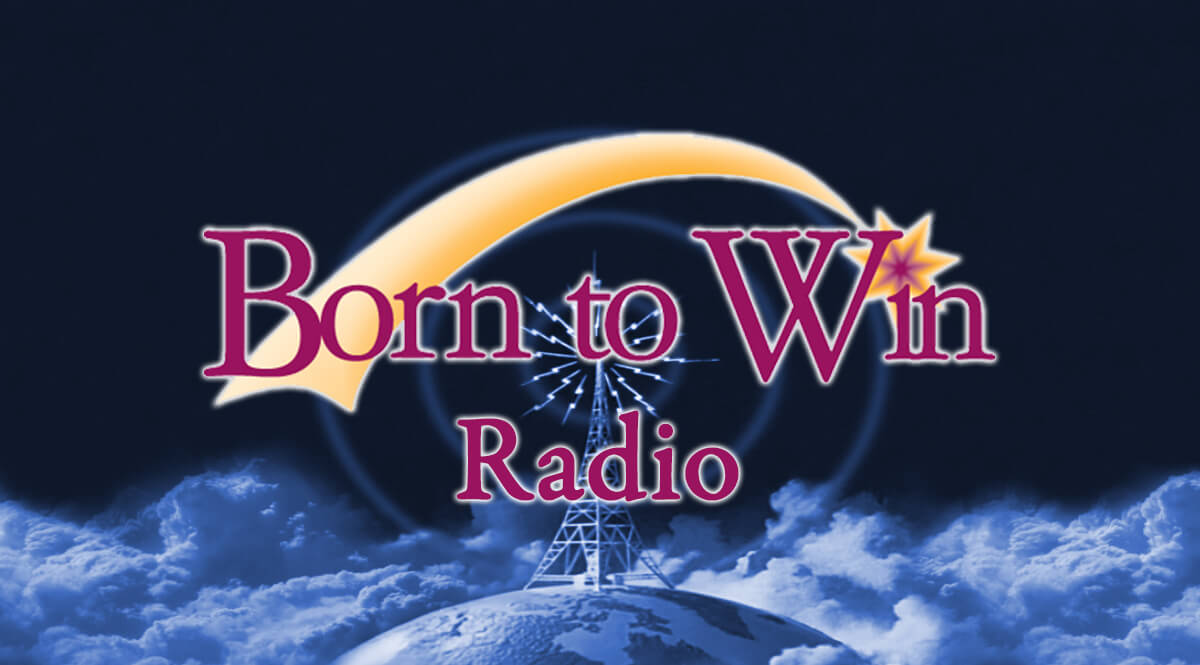 There is something radically wrong with sex education as it currently exists in this country. It seems as though everyone has completely forgotten that sex is supposed to be an act of love. But perhaps the schools can’t teach love. They are teaching sex without morals because they have no absolute standard of morals. And as a result, they are teaching sex without love.

I don’t know who to blame for all this, but whoever it is has set us on a slippery slope to oblivion. I don’t know if the trend can be reversed or not. But if it isn’t, the destruction of the family will ultimately lead to the destruction of society. Our kids have been sold a bill of goods by Hollywood and the music industry, and the schools have done nothing to correct it. How can they? They can’t quote the Bible to students. They can’t tell them that there is a creator who designed man and told him how to build a civil society. They can’t tell the kids that there is an absolute standard of moral behavior. They can’t tell kids that there is such a thing as sin and it will eventually lead you to the place where you will be running an ad to find a man to help you with your kids.

In a way, the problem is not that kids don’t want to marry and have kids and stay married until old age. When you ask them, they say that is what they want. The problem is that they haven’t got a clue how to get from here to there. Part of the answer lies in good, solid religious teaching at home and at church. But you also have to overcome the stupidity that is being sold as an alternative lifestyle. Somebody is out there telling young girls that they can have their babies and do just fine as single mothers. It is a lie. They will not be just fine, and neither will their children. The truth is out there, all over the place, but kids have to be told.

I came across an old article in the City Journal that presented a truth to me with a clarity I hadn’t been able to explain even though I knew right from wrong on the issue. The article was titled “How We Mate”, by Barbara Whitehead. Ms. Whitehead was writing about the profound changes that have taken place in mating habits among Americans of all age groups. What struck me in the article was not an argument. It was a fact. And it wasn’t even a counter intuitive fact, so I had no trouble accepting it. She wrote about the number of single mothers who think they will do just fine raising their kids by themselves. But she noted that some single mothers have a rude awakening…