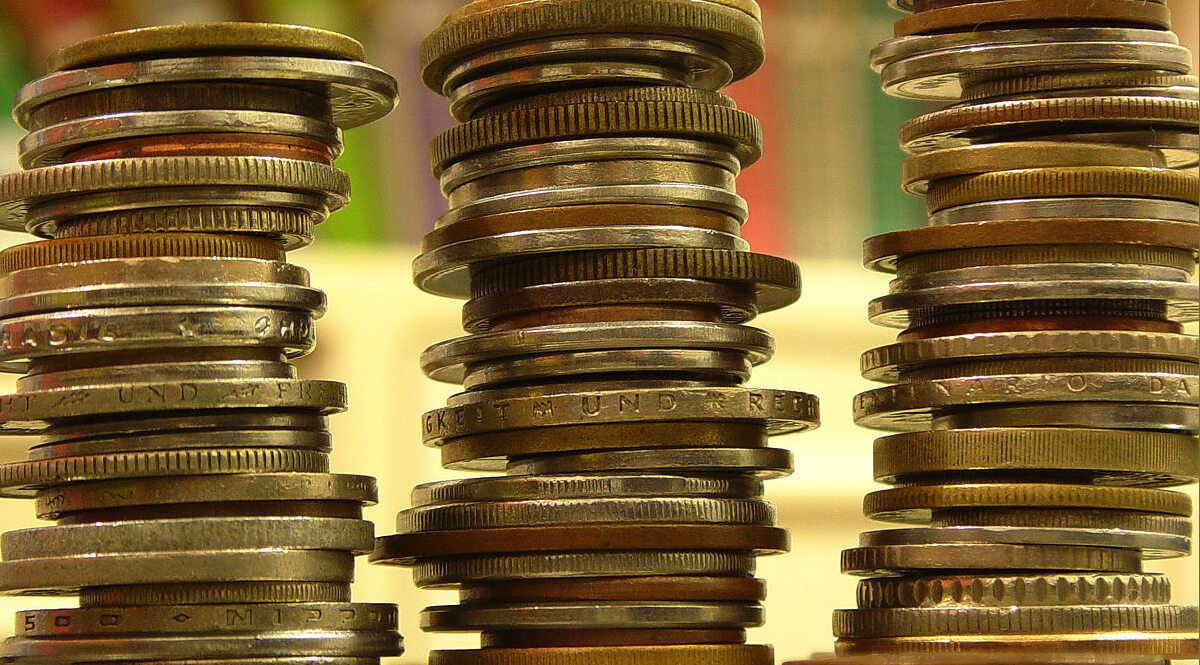 (This program is not about abortion. It’s going to sound like it is, for a few minutes, while I set up what I want to say.) Polls say that Americans claim to oppose what they call lifestyle abortions. The favor abortions only in unusual circumstances: rape, incest, and to save the life of the mother. But the vast majority of abortions are not for that. Out of 1.3 million abortions, only 14,000 were for any of those three reasons. Of the other 1,296,000, ¾ say that a baby would interfere with work, school, or other responsibilities, ⅔ say they cannot afford a child, and ½ say they don’t want to be a single parent, or are having problems with their male partner. In the war within the Western conscience, lifestyle now has the upper hand.

It’s not a matter of monolithic, time-honored religion versus itty-bitty, flighty lifestyle. It’s religion—marginal vestige, subculture, private matter—versus lifestyle—the engine, the symbol, the central organizing principle of the most powerful nation in the history of mankind. […] Indeed, lifestyle as a values system grows steadily more powerful as capitalism grows steadily more beneficent. I follow the news pretty carefully, but nothing I have read in years—absolutely nothing—has given me as much cause for concern as this paragraph.

Historians have long known that it was lifestyle (although that word had not been invented yet) that brought down the Roman Empire. It was excessive leisure and prosperity that led directly to a loss of meaning and purpose for the nation. And we all know that the biblical prophets connected Israel’s estrangement from God to wealth and prosperity. But there is something new under the sun. In our country today, we have gone beyond wealth. What happens when a society goes beyond wealth and prosperity? It is uncharted territory.