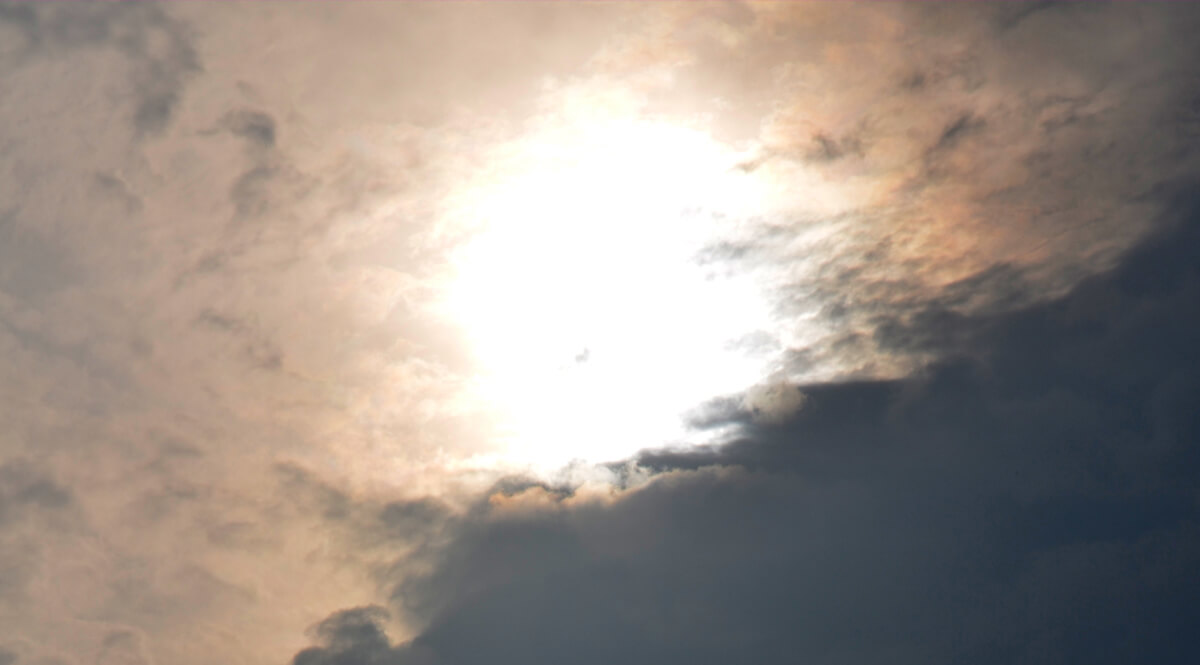 There was a time when I thought the anti-abortion people were just a little too cute in calling themselves “pro-life”. I don’t think that any longer. I’ve come to the conclusion that it was precisely the right term to use. At least it’s the right term for Christians to use because the real issue is much bigger than abortion (if that’s possible).

To some degree the issue is clouded by the terminology. For example, “choice” is not the opposite of “life”, as in “pro-choice” versus “pro-life”. The opposite of life…is death. There’s a passage where God tell Moses to pass on the Israel a statement about this. You’ll find it in Deuteronomy 30.

This day I call the heavens and the earth as witnesses against you that I have set before you life and death, blessings and curses. Now choose life, so that you and your children may live[.]

I think that it’s important that the words “and your children” were included here because it’s always the children who suffer first. So this choice of life has first to do with children.

Okay, now we come to the question. Why is a child, one week before birth, less worthy of the state’s protection, than another child one week after birth. The only difference between them is that the one is not breathing on his own yet. Why aren’t parents free to choose to dispose of inconvenient kids? What business does the state have in forcing parents to care for kids?

Get your FREE COPY of Life and Lightthis message now!
×

Get a FREE copy of
Life and Light