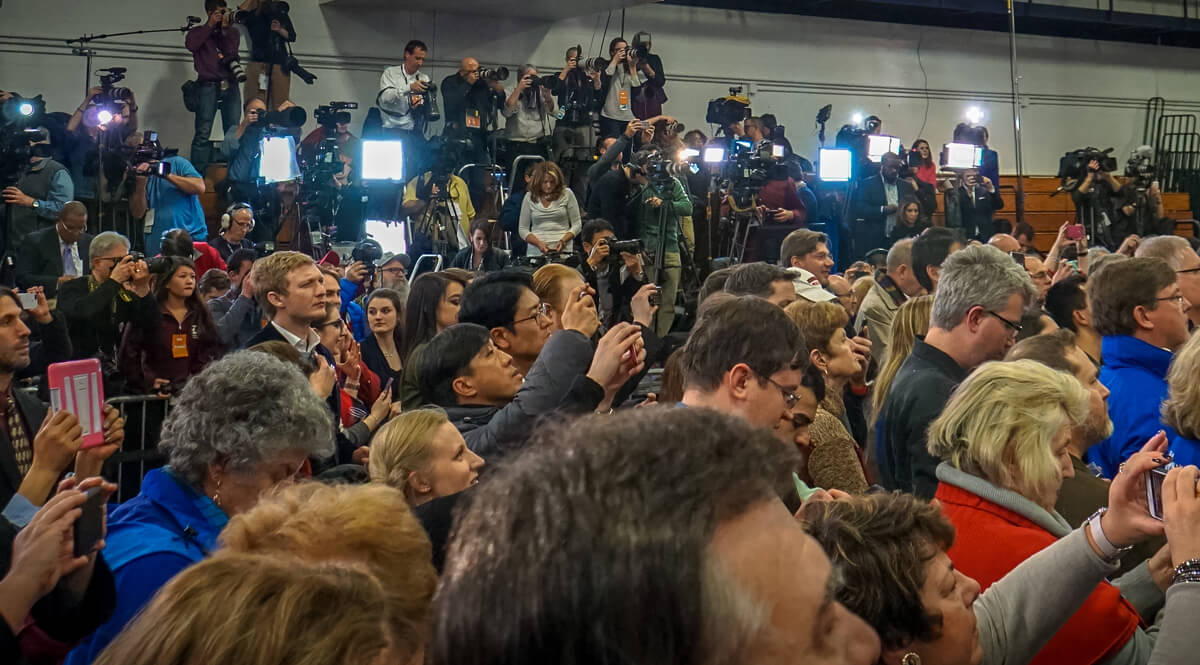 In my time, I have followed a lot of election campaigns. I remember sitting in a car, in the rain, in England listening to the Democratic National Convention on the BBC when Lyndon Johnson was nominated. But in all my years of following elections, I have never seen anything quite like this election season. The political process has always been a little crazy, but this one is really strange—and I find myself wondering every time it rolls around, Is this the best we can do?

As a nation, we probably expect too much of our leaders and too little of ourselves. Like everyone else, I marvel at the weakness of people running for office, and I sometimes forget that they are merely a reflection of ourselves. I recall those famous lines from Abraham Lincoln about government of the people, by the people, and for the people and I don’t see how we can escape responsibility for what our leaders do and don’t do. We can’t sidestep that issue. If there are no strong leaders before us, it is our fault.

I would like to take you back to another time and place, to a nation surprisingly like us. They were like us in spite of changes in technology and an explosion of knowledge and information. They still were like us. The place is Jerusalem; the time is the days of Isaiah the prophet. Isaiah was quite young when he had his first vision and volunteered to be a prophet. He had no idea what he was letting himself in for. And in chapter three of his book, he touches on what bothers me most about the political climate we are looking at.