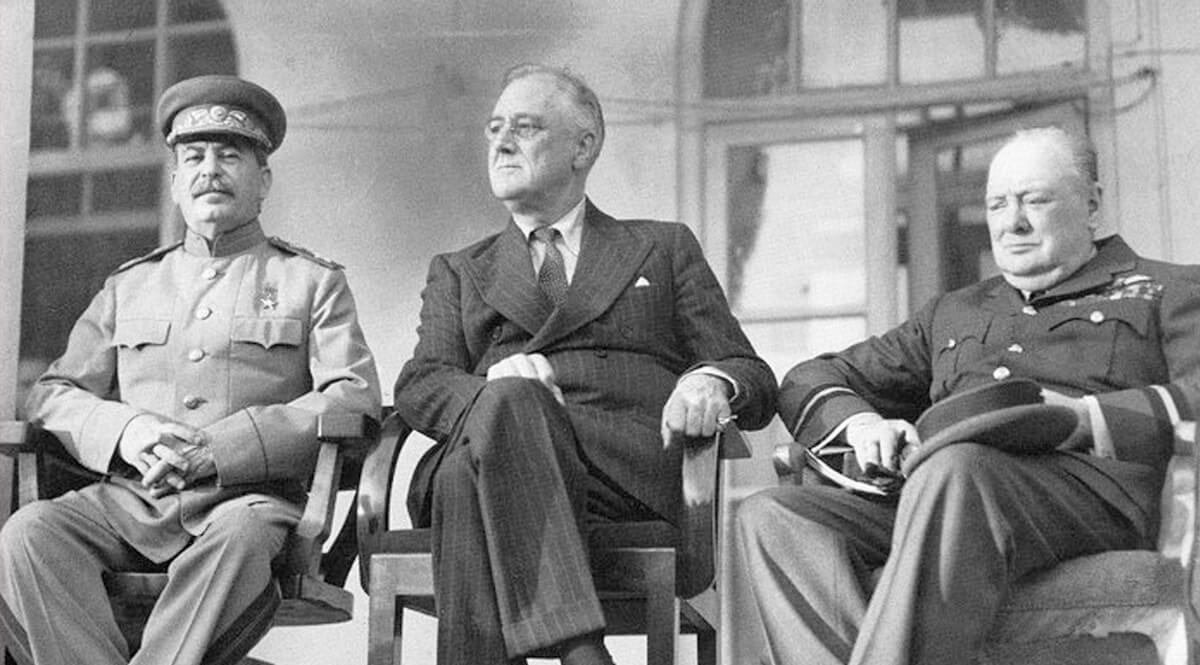 By now, everyone realizes that we have a leadership crisis, not only in our country, but in the world at large. I wonder how we got to this place? Where does leadership come from and, maybe more importantly, where does it go? I believe that leadership is a gift from God, and if you’ll spare me a little time, I’ll explain to you why I think that. First, two statements about gifts from God, one from James and one from the Psalms:

Every good gift and every perfect gift is from above, and comes down from the Father of lights, with whom is no variableness, neither shadow of turning.

You have ascended on high, you have led captivity captive: you have received gifts for men; yea, for the rebellious also, that the Lord God might dwell among them. Blessed be the Lord, who daily loads us with benefits, even the God of our salvation. Selah.

For some reason, we would tend to assume that God only gives his gifts to people who deserve them. I used to think so. I would have told you that God gave his gifts to Christian people, and to good Christian people at that. But the Psalmist says that he gives his gifts to the rebellious also. What are we to make of that? Well, we know that God causes it to rain on the just and the unjust. He doesn’t make the rain run down the property line, with one man’s field getting a good wetting down and the other man’s getting dry and dusty, right? That would probably be an effective technique for promoting righteousness, but God does not work that way. There is a curious incident in the gospel accounts that I think may give us a hint on this very complicated subject. We can find it in John, chapter 5.