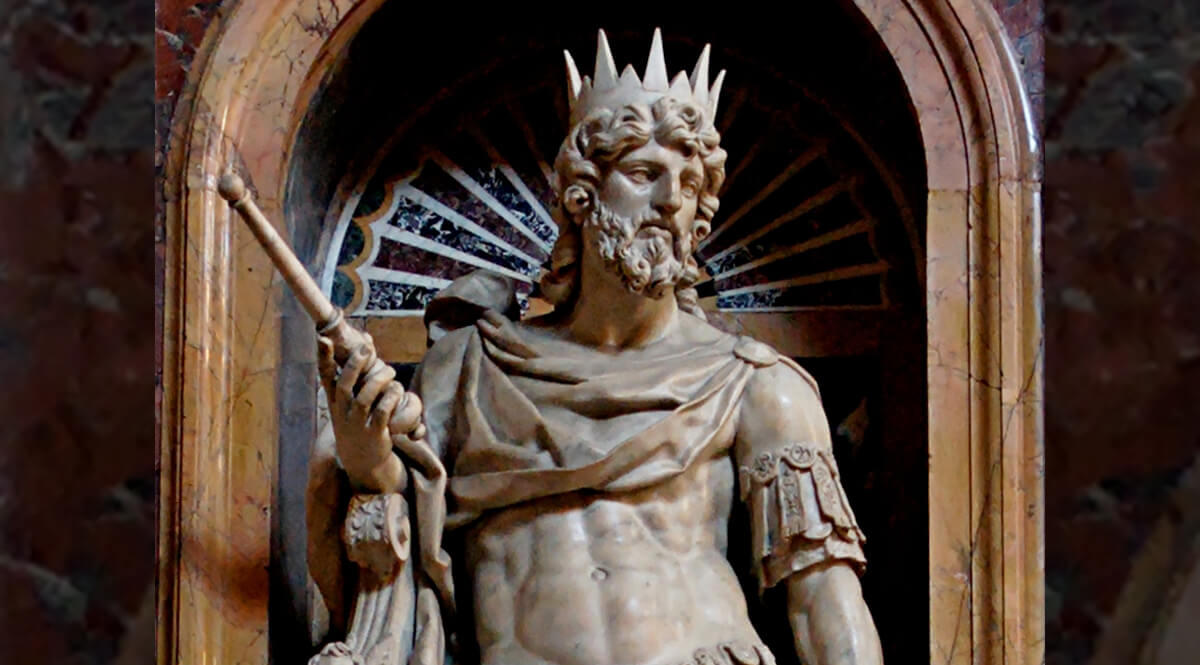 In all of the Bible, who is the greatest example of leadership (apart from Jesus, of course)? Without a doubt, it’s David. When you speak of David in a Biblical context, the name needs no modifier. You don’t have to call him King David for a Bible reader to know exactly who you are talking about. His name occurs more than 1,000 times in the Old Testament alone.

A curious fact: No one else in the Bible was ever named David. This is, I think, very unusual given the very human proclivity for naming kids after famous people. Yet, with David, it didn’t happen. It is almost as though God intended for David to be, and always be, one of a kind. Names in Hebrew mean something, and until recently, I had never looked at the meaning of David’s name, nor had I ever thought much about the characteristics of this man that made him such a great leader.

He is easily the most influential and dominant figure in the Old Testament. He was the youngest of eight sons. His brothers thought he was arrogant. The key story of his life is familiar, but I want to extract from the story the elements of leadership in David that emerge from it. We’ll begin in 1 Samuel, chapter 17.