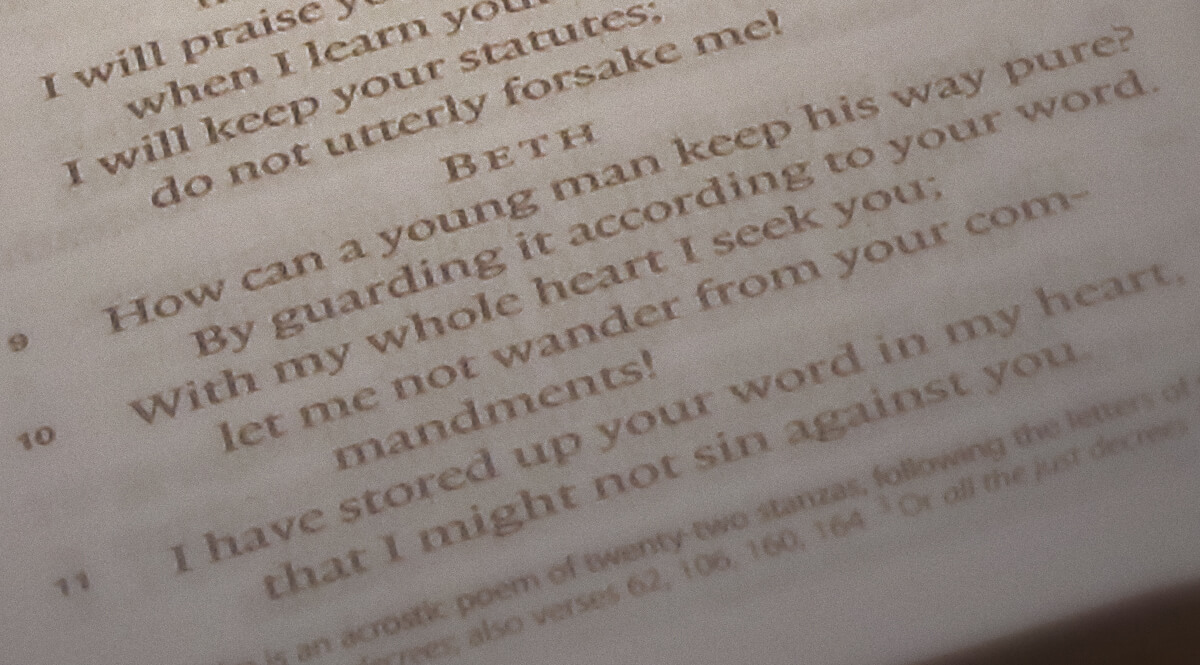 This entry is part 4 of 8 in the series Knowing God: Discover the Truth

Speaking to the young prophet named Jeremiah, God had this to say about himself:

But let him that glories glory in this, that he understands and knows me, that I am the Lord who exercises lovingkindness, justice, and righteousness, in the earth: for in these things I delight, says the Lord.

Now I would be the first to admit that there is a problem with this, at least on the surface. There is a tension between a God who exercises loving-kindness on the one hand and judgement on the other. Take Sodom and Gomorrah, for example. It isn’t immediately apparent that Sodom is an example of the loving-kindness of God.

The tension between the first two aspects of God”s character, loving-kindness and judgement, is resolved in the third aspect of his character—righteousness. In Hebrew, it comes from a root that means straight. Some of the instructions of God don’t become clear until much time has passed—or, when ignoring them, after much harm has been done. We have to depend on God to be straight with us.