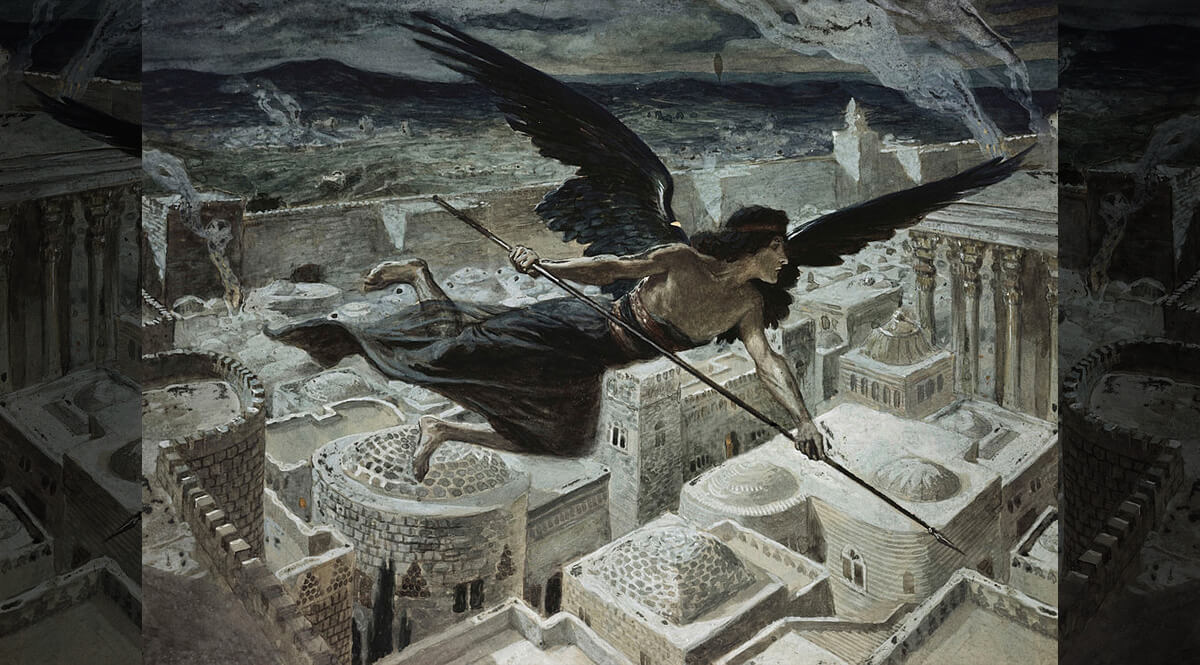 There are some strange things about the way God works that I am not sure I understand. I know what he does, it just isn’t always clear why he does it the way he does. Take Sennacherib, king of Assyria, as a case in point. Isaiah, in his prophecy, acknowledges the truth of something Sennacherib said. He was a rod in God’s hand to chastise Israel. But the lesson that creeps out from this is that if God ever gives you a job to do, it is not a good idea to get on your high horse as you do it.

When the King of Assyria besieged Jerusalem, he said quite frankly that God had sent him down there. I’m not sure he had any reason to think that. It may have been no more than a ploy on his part. But whatever the case, he went way over the line, as Isaiah will say in his prophecy. He wrote what I would call a smart-alec letter to Hezekiah that insulted God, and Hezekiah had the presence of mind to take that letter into the house of God and lay it out before him. He prayed a very short prayer. He acknowledged the greatness of God. He made only one request.

Now therefore, O Lord our God, I beseech you, save us out of his hand, that all the kingdoms of the earth may know that you are the Lord God, even you only. Then Isaiah the son of Amoz sent to Hezekiah, saying, Thus says the Lord God of Israel, That which you have prayed to me against Sennacherib king of Assyria I have heard.

God seems to have rarely communicated directly with any of his kings. He sent word through a prophet. And note his answer to Hezekiah’s request. Not because of the words of the king of Assyria that reproached God, but because you have prayed to me against the King of Assyria, I have heard. This implies that if the Hezekiah had not prayed, history would have been written differently. The king’s prayer was short—shorter than the response—but it was sincere…and it worked.