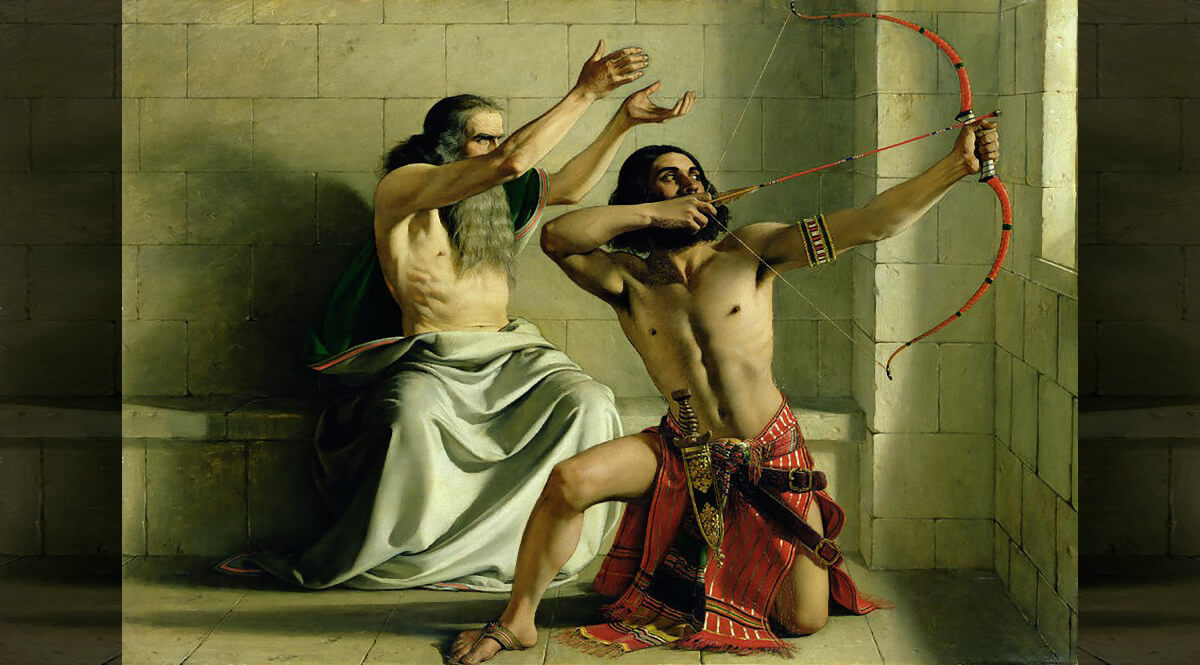 It is a sobering thought to consider that the Kingdom of Israel was once ruled by a woman—but not a very good woman. To secure her throne, she had all the royal children murdered. But a priest, Jehoiada, hid one of the boys, and thereby hangs a story. Athaliah, the queen, ruled for six years until the boy Jehoash was seven. Then the priest and the army conspired to dispose of her and place the young Jehoash on the throne. It was a good choice. The idealism of youth served Israel well for many years. The story is told in 2 Kings, chapter 11.