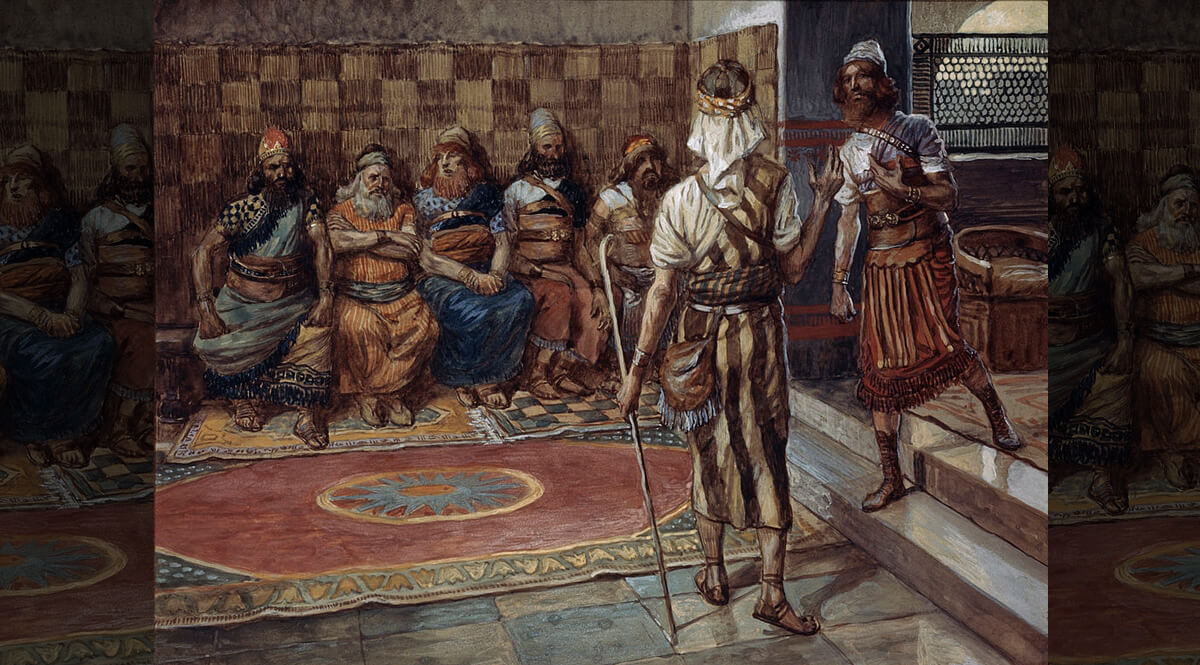 All through this period of Kings, there is pattern that develops. The people would fall away, go after idols, and suffer all the results of that. In Judah, though, they would occasionally be led back to God by a reforming king—and God’s holy days would often be the reason for the reform. They showed the way back to God and out of idolatry.

But in the House of Israel, from the time of Jeroboam, those holy days were gone. In a way, the people could no longer find the thread that pointed the way back to God. They were cut off. So in all their 250-year history, there was never a revival. There was never a good king that brought them back to God. They had lost the way and just couldn’t get it back. And now comes on the scene a very violent king of the House of Israel.

And Elisha the prophet called one of the children of the prophets, and said unto him, Gird up your loins, and take this flask of oil in your hand, and go to Ramoth-gilead: And when you come there, look there for Jehu the son of Jehoshaphat the son of Nimshi, and go in, and make him arise up from among his brethren, and take him to an inner chamber; Then take the flask of oil, and pour it on his head, and say, Thus says the Lord, I have anointed you king over Israel. Then open the door, and flee, and tarry not.

This running away is highly symbolic, as an era of great violence is about to begin.