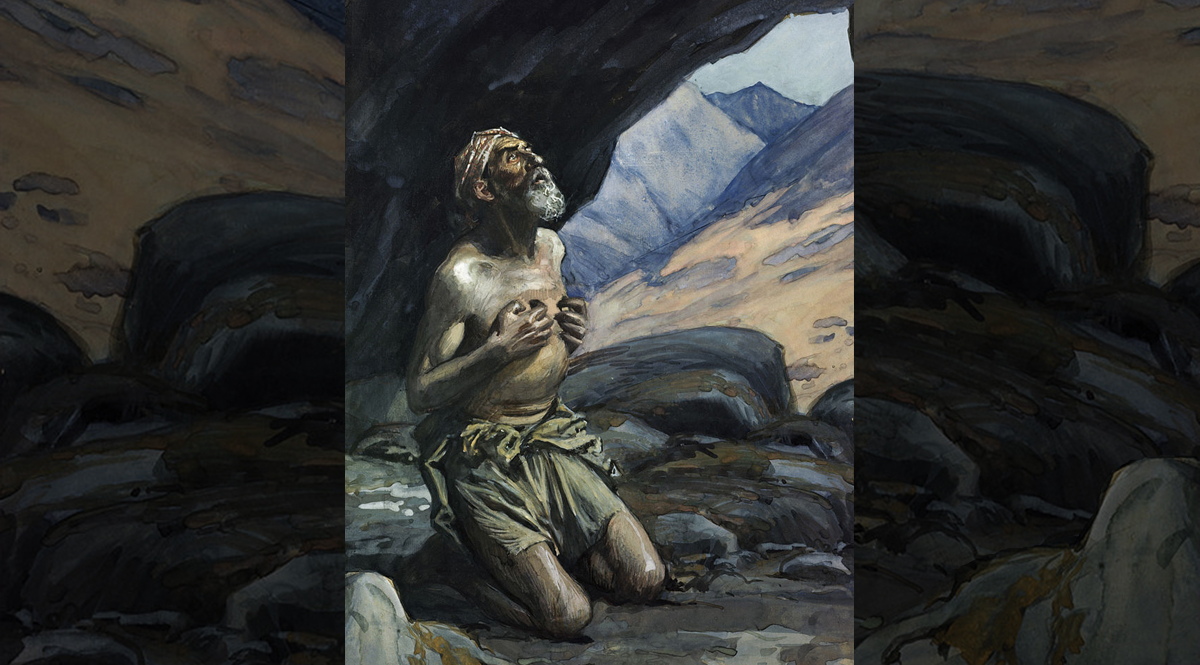 I simply cannot imagine a greater prophet than Elijah. He was not a smooth man, like I suspect Isaiah was. Isaiah was a poet, and a great one at that. I see no hint of poetic utterance in any word Elijah ever spoke. But then, every prophet that God ever called was chosen for the job at hand and for the people he was sent to talk to. One prophet was a sheep herder; another a fruit picker. They were pretty much ordinary men until God made them extraordinary. And as far as I can tell, none of them were really looking for the job when they got it. They were not self-assured men, either. Take Elijah as a case in point.

No prophet who ever lived, before or since, has had the massive validation that Elijah got. He stopped the rain for three-and-a-half years just to get everyone’s attention. Then he called down fire from heaven in the sight of all the people in the most dramatic way possible. Having ridiculed false prophets in the most graphic of terms, he had the people bring them down from the mountain and killed every last one. Then, in a matter days, perhaps hours, he was fleeing for his life before a woman. (Well, this was not just any woman, but Jezebel, who has passed down into our language as an epitome of wickedness.)

And Ahab told Jezebel all that Elijah had done, and how he had slain all the prophets with the sword. Then Jezebel sent a messenger unto Elijah, saying, So let the gods do to me, and more also, if I make not your life as the life of one of them by tomorrow about this time. And when he saw that, he arose, and went for his life, and came to Beer-sheba, which belongs to Judah, and left his servant there. But he himself went a day’s journey into the wilderness, and came and sat down under a juniper tree: and he requested for himself that he might die; and said, It is enough; now, O Lord, take away my life; for I am not better than my fathers.

Quite a reversal for Elijah. But God was not finished with him yet, as we’ll see continuing in 2 Kings, chapter 19.