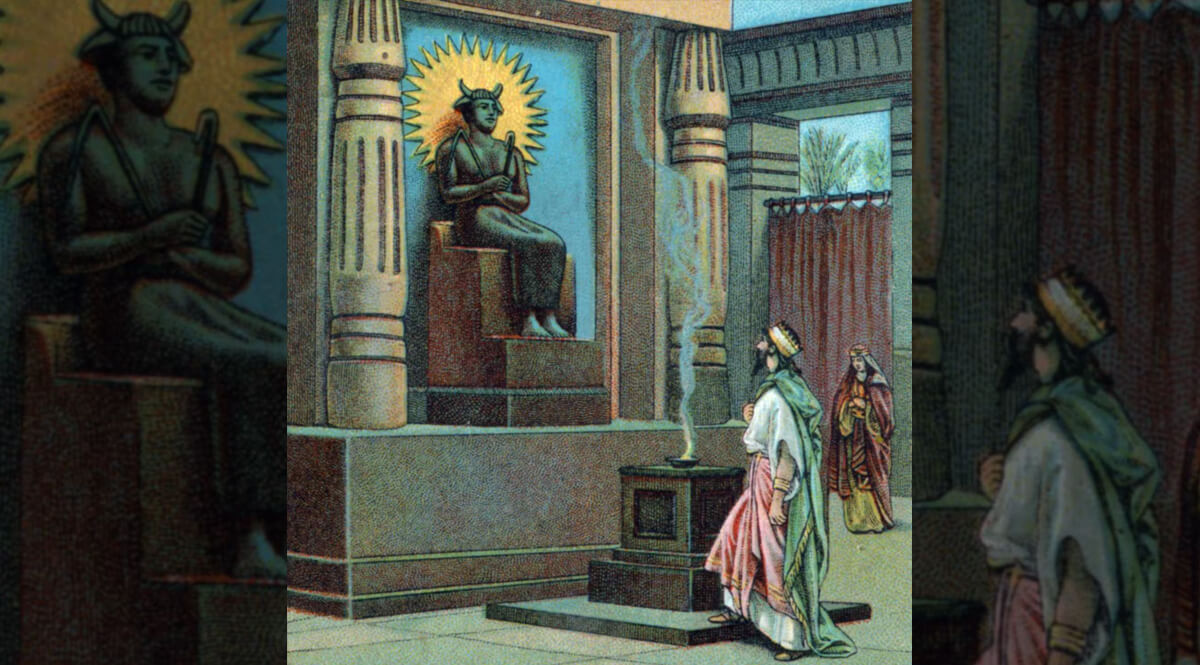 I was standing, looking out an open window in my hotel room at Victoria Station in London one night. My wife and I had been to the theater, had just got back in, and opened the window for a little fresh air. I heard a rumble, uncharacteristic of London weather, and I remarked, I hope that’s thunder. It wasn’t. The IRA had set off a bomb two blocks from our hotel in a trash bin along the street. No one was hurt, but it was a little disconcerting. I can’t help wondering what the IRA realistically hoped to gain in all this. Were they really doing their thing with a goal in mind, or are they like bunch of Ozark boys turning over outhouses on Halloween?

I am persuaded that, in all too many cases, people who are fighting in wars have long since forgotten what the war is all about. They don’t remember the grievance or, if they do, they have only heard about it from their great-great-grandfathers and never, in all their lifetime, experience the grievance in question. Why on earth did the Irish Republican Army keep on bombing the English? Why can’t they kiss and make up? There are lives to be lived, jobs to be done, grandchildren to be loved. And after all, they are brothers.

When I reflect on this, and look back through eons of time to the House of Israel and the House of Judah, I can’t help marveling at the ongoing war between these two nations of brothers. Here we are 24 years since the death of Solomon—24 years since God told everyone to stop fighting and go home—yet still the wars between Judah and Israel go on.