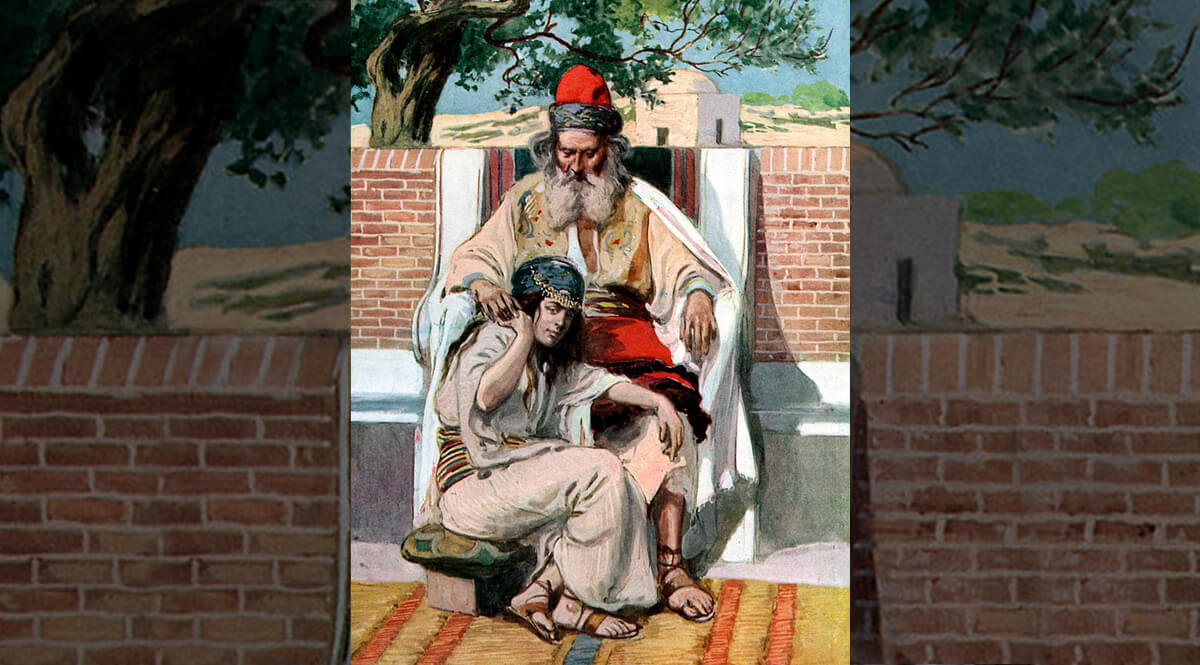 Abraham, the father of the faithful, is obviously the greatest figure in the Old Testament. But the greatest man in the history of Israel has to be King David. He was not only a king, he was a prophet. David was not a priest, and he never attempted to usurp the office of the priesthood as Saul did, but he was a man after God’s own heart. He was a man’s man, who men could admire and follow. He was also in the direct line of the Messiah to come. He was, simply put, a type of Christ.

The last chapters of 2 Samuel appear to contain appendices to David’s life and career. They are in no special order, but seem to have been copied onto the end of the scroll before it was finally considered finished. In 2 Samuel 23, we have what are said to be the last words of David. We’ll hear from him after this, but this seems to be what David wanted to record as a kind of legacy.

Now these are the last words of David. David the son of Jesse said, and the man who was raised up on high, the anointed of the God of Jacob, and the sweet psalmist of Israel, said, The Spirit of the Lord spoke by me, and his word was in my tongue. The God of Israel said, the Rock of Israel spoke to me, He that rules over men must be just, ruling in the fear of God. And he shall be as the light of the morning, when the sun rises, even a morning without clouds; as the tender grass springing out of the earth, by clear shining after rain.

What a clean and beautiful statement of what God expects of a man who leads a people. You can fell yourself yearning for that kind of leadership. Yet one wonders that, if we had it, if we would kill him. David, for his part, was painfully aware of his shortcomings, though, and he added this:

Although my house be not so with God; yet he has made with me an everlasting covenant, ordered in all things, and sure: for this is all my salvation, and all my desire, although he makes it not to grow.

Get your FREE COPY of The Book of Kings #1this message now!
×

Get a FREE copy of
The Book of Kings #1