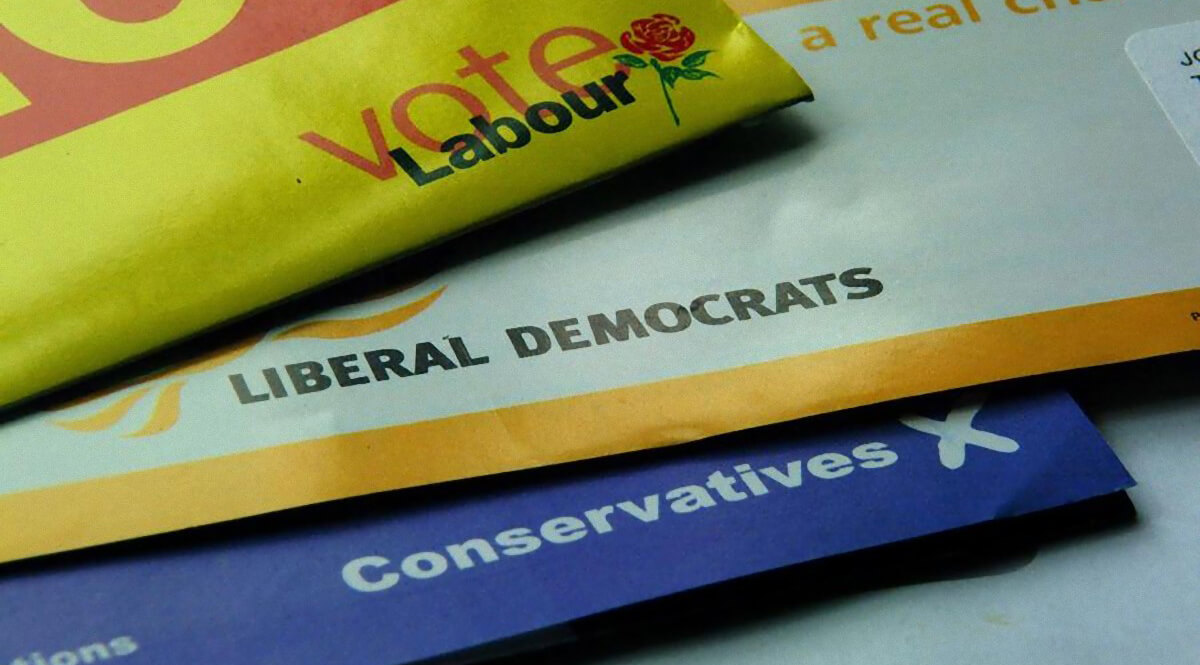 Was Jesus a liberal or a conservative? Looking around the political landscape today, you would sort of think that he must have been one or the other because there are people out there who are Christians who would take very strong positions on the political left or right. Since they’re Christians and they’re supposed to be following Jesus, then one of those groups must be wrong about something. Jesus can’t be both places, can he? Now, I feel fairly sure that the words liberal and conservative did not mean the same thing when Jesus was carrying out his earthly ministry as it does today. In fact, today both terms are basically pejorative. I mean, you say somebody’s a liberal, you’re insulting them. If you say he’s a conservative, well that’s putting him down. Well, what do they mean, even today in the political climate? If you go to the dictionary and look them up, you get one definition. If you listen in on the talk shows and pundits, you might get something else.

A conservative defined is supposed to be someone who is disposed to preserve existing conditions and institutions, or to restore traditional ones, or to limit change. Now, when you look at the political landscape, I’m surprised anyone wants to accept the label of conservative—especially Christians. Oh sure, we want to preserve or restore traditional values and institutions. We think traditional morality is a good thing. We think the family is a wonderful thing and we want to preserve and restore those things. But surely we don’t want to preserve the status quo. Nor do we wish to limit change. Surely, not Christians. Conservative is a useless label, frankly, unless we understand what it is we are trying to conserve. You don’t understand what I’m saying? Well, how long has abortion been the law of the land? It’s been that way for a long time now. Now, since that is the status quo, aren’t the people that are fighting to preserve abortion conservative? They are trying to conserve what is, they are trying to conserve this institution of abortion which is now the status quo, the law of the land, what’s expected.

You know, there are a lot of good people in this country that are Democrats and a lot who are Republicans, and Christians, in my opinion, are making a big mistake by sticking out a Christian political position—a position on the political right or the political left. Dedicated Christians are—by nature or in the nature of things—ideologues and, consequently, we just don’t have the pragmatism to work effectively in the political arena. There’s a lot of lying that goes on in there. The people who go in to the political arena and try to tell the truth are very likely to turn themselves into victims. Christians can turn up at the meetings of both political parties. And if they did turn up in both places they might be able to heal some of the terrible political divisions in the country. But the problem is: if you take a look at us Christians in the world, we have to be about the worst peacemakers around. We can’t make peace among one another, why in the world should anyone think that we could ever make peace among political parties? But nevertheless, Jesus said, Blessed are the peacemakers, for they shall be called the children of God. And if you’re really serious about abortion, the place to deal with it is at the intellectual level in both parties. You will never get anything done about abortion one way or another by making it a party issue. I would think that would be clear by now, but I don’t see any signs of it starting to dawn on anyone.

Now in the interest of full disclosure, I am neither a Democrat nor a Republican. I am independent politically, as a disciple of Jesus—an evangelist, as it were—as a preacher of Christian values. I don’t feel it’s my job to be in one political party or the other. Now, liberals and conservatives in this world are defined by political values. If you are Republican you are conservative and if you’re a Democrat you’re a liberal, supposedly. But that brings me back to my original question. And this is why I’m not a Republican or a Democrat. What about Jesus? Was Jesus a liberal or a conservative? In the Sermon on the Mount, which has to be the most fundamental of Jesus’ teachings, He had this to say…