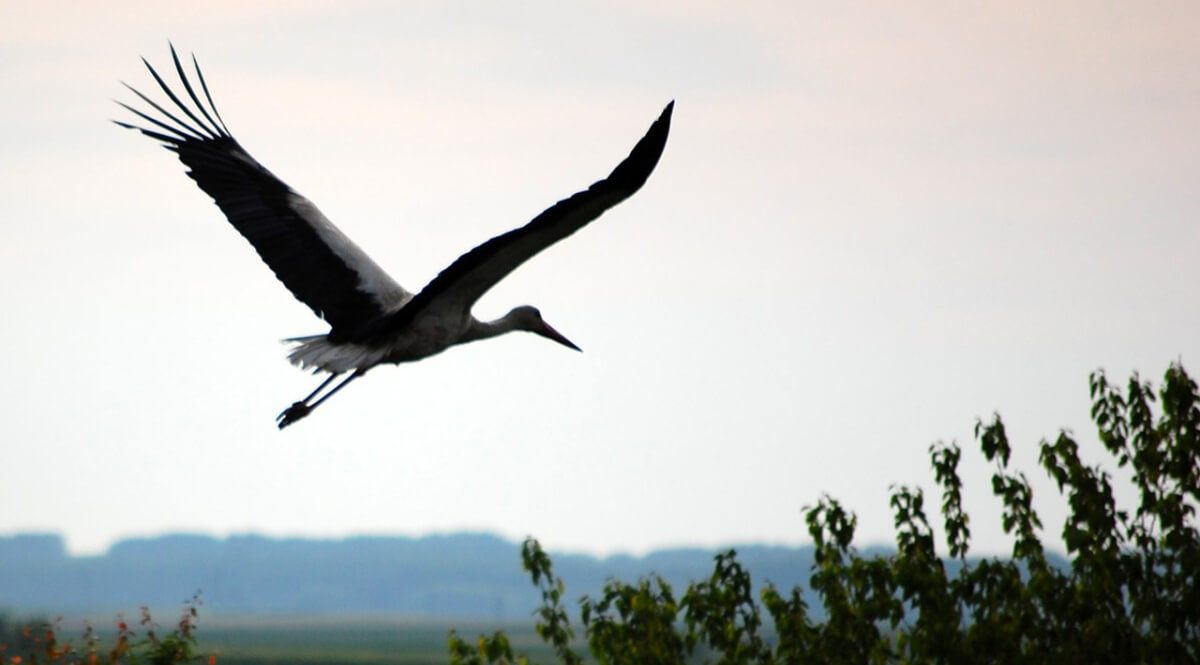 This entry is part 8 of 28 in the series Jeremiah

In the normal course of things, if a man falls down, he gets back up. If he runs down a wrong track, he will normally retrace his steps and try to find a better way. So what is it that causes men to behave abnormally—to charge on straight ahead in the face of disaster, to be unwilling, having fallen, to get up again? Through Jeremiah, God spoke to Israel and asked the same question.

Say to them, This is what the Lord says: When people fall down, do they not get up? When someone turns away, do they not return? Why then have these people turned away? Why does Jerusalem always turn away? […]

Why, indeed? What is the mechanism that locks people into a way that leads them to certain disaster? Well, concluding verse five, God gives an answer: They cling to deceit; they refuse to return. Of course, said I, slapping my forehead. They have lied to themselves about where they are.

I have listened attentively, but they do not say what is right. None of them repent of their wickedness, saying, What have I done? Each pursues their own course like a horse charging into battle. Even the stork in the sky knows her appointed seasons, and the dove, the swift and the thrush observe the time of their migration. But my people do not know the requirements of the Lord. How can you say, We are wise, for we have the law of the Lord, when actually the lying pen of the scribes has handled it falsely?

What is especially important to know about this passage is that it isn’t good enough to merely be religious. This isn’t talking to an irreligious people. They had the law of God and considered themselves wise in it. And the term scribe is not a reference to copyists. This is a term applied to the Jewish sages—their wise men who interpret the law. If you want to understand what Jeremiah is talking about, perhaps the best place to go is an encounter Jesus had with another generation of these sages. We’ll find it in Matthew, chapter 15.

This message has also been released with the title: “Real Prophets #20”