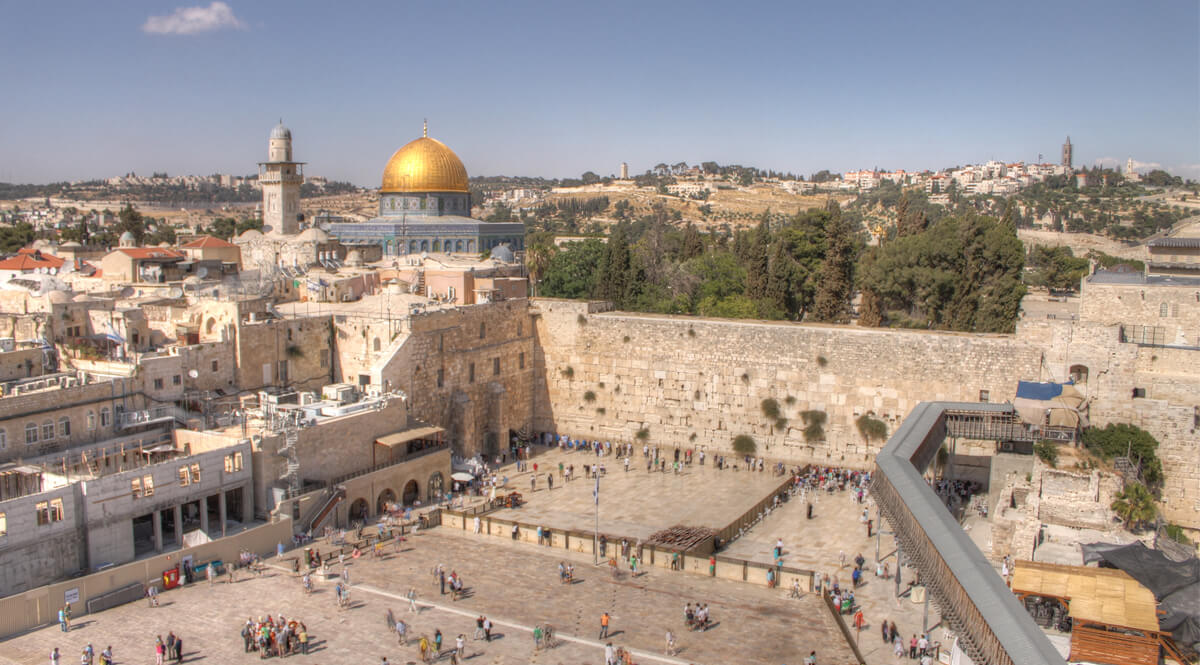 This entry is part 6 of 28 in the series Jeremiah

When ye therefore shall see the abomination of desolation, spoken of by Daniel the prophet, stand in the holy place, (whoso readeth, let him understand:) Then let them which be in Judaea flee into the mountains: Let him which is on the housetop not come down to take any thing out of his house: Neither let him which is in the field return back to take his clothes.

Here we have a prophecy of the destruction of Jerusalem and a warning to flee the city. That brings us back again to Jeremiah—this time, chapter 6.

This message has also been released with the title: “Real Prophets #18”