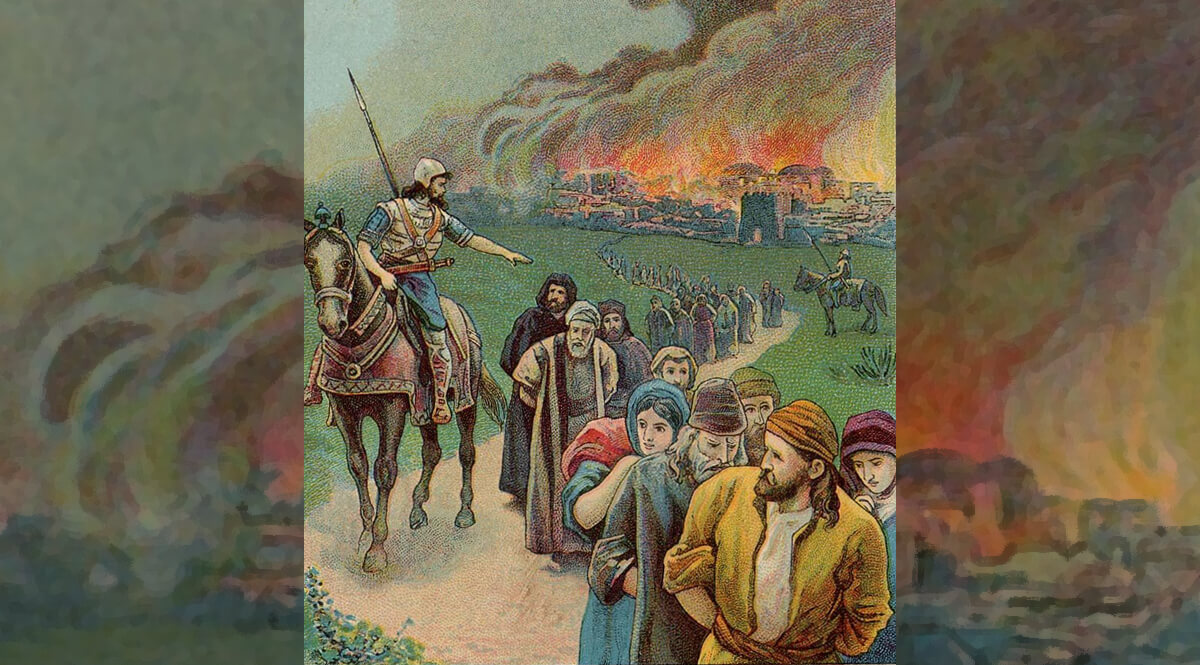 This entry is part 5 of 28 in the series Jeremiah

There is a very disturbing theme that runs through the Old Testament prophets. It speaks of a complete loss of leadership in a nation. I may groan a lot over the moral decay that afflicts our countries, but I don’t believe we have fallen as far into the abyss as Old Israel had fallen. It would be a mistake to pat ourselves on the back, though, because we are headed pell-mell in the same direction. Jeremiah, chapter 5, begins with this theme:

Run to and fro through the streets of Jerusalem, and see now, and know, and seek in its broad places, if you can find a man, if there is any that executes justice, that seeks the truth; and I will pardon it. And though they say, The Lord lives; surely they swear falsely.

Just find me one man, says God, one man who wants to do the right thing. All we needed was one man. Perhaps not among the grassroots of society, but particularly among those who are influential—the leaders, the elders. They come into court, raise their right hand, and swear to tell the truth, the whole truth, and nothing but the truth…and then they lie through their teeth.

Make no mistake about it, there are people who believe that their holding power is so important, that anything they do is justified to hold on to it. They are the people. They have the right policies. They know what is best for all the rest of us. And they will lie, cheat, and steal to stay in power so they can do good. Day after day, we are shown over and over again the truth of the old saying: Power corrupts.

This message has also been released with the title: “Real Prophets #17”