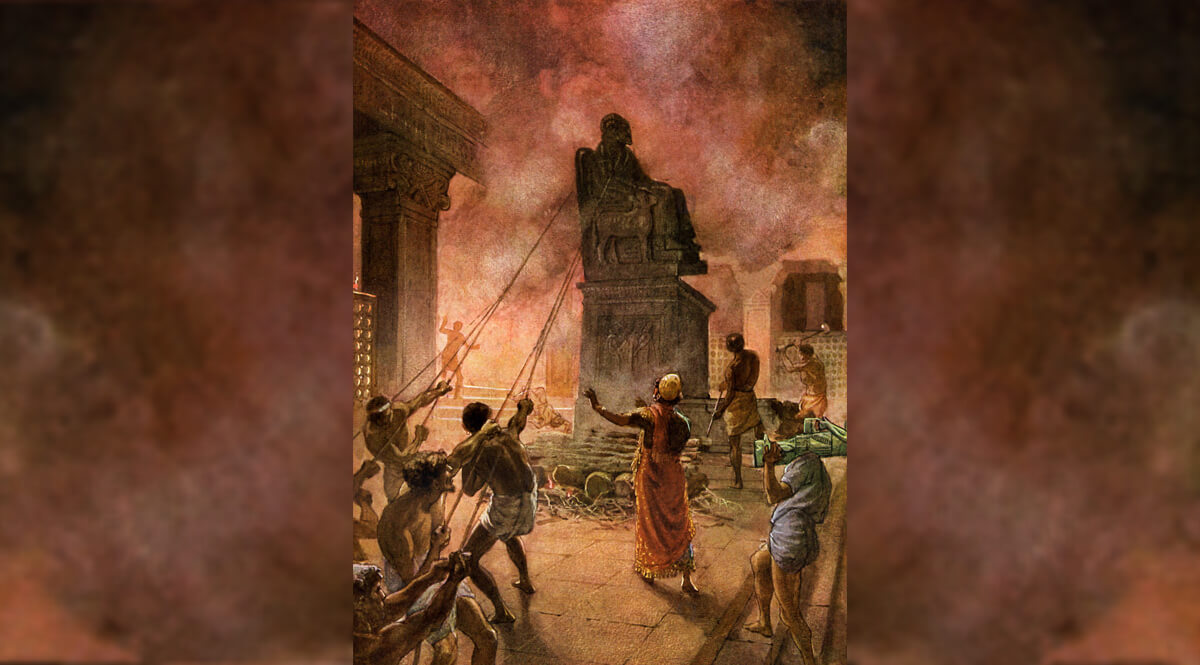 This entry is part 3 of 28 in the series Jeremiah

There is an odd thing about the beginning of Jeremiah’s ministry. Not only was he very young (he describes himself as only a child) when he was called by God, but the King he served was very young, as well. King Josiah came to the throne at age 8, and Jeremiah began to prophesy when Josiah was 21.

Josiah was eight years old when he began to reign, and he reigned thirty and one years in Jerusalem. And his mother’s name was Jedidah, the daughter of Adaiah of Boscath. And he did that which was right in the sight of the Lord, and walked in all the way of David his father, and turned not aside to the right hand or to the left.

It’s talking, at this point, about his overall reign—and overall it was it good one. Josiah had a long reign even though he died young, at age 39. But when he was 26 years old, he embarked on a major restoration of the Temple. Jeremiah’s ministry had started 5 years earlier, and may conceivably have had some influence on Josiah.

He told his men to do an accounting of the money brought to the temple and turn it over the contractors who were doing the refurbishing of the building. While they were doing the work, they made an astonishing discovery. And this discovery caused Josiah see the depths to which the state of religious affairs in Judah had sunk. We’ll find this in 2 Kings, chapter 22.

This message has also been released with the title: “Real Prophets #15”