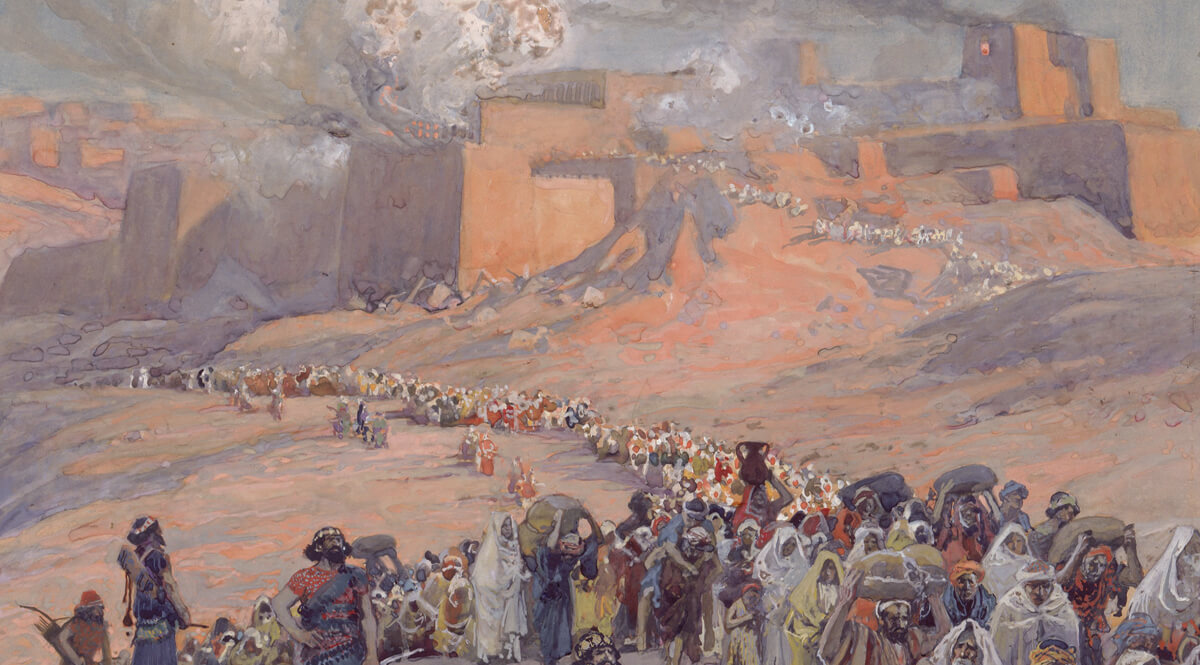 This entry is part 27 of 28 in the series Jeremiah

When the king of Babylon besieged Jerusalem and took the city, what on earth was he after? What did he want? If you have ever visited the old city of Jerusalem, you have to wonder why on earth that city has been the subject of so many wars. My first impression of the city, as I wandered around its old streets, was what in the world is here that is worth fighting over?

The odd thing about it is that the people of Judea who were left behind after that war with Babylon were probably better off under Babylonian administration than they had been under their own. Babylon wanted their taxes paid, peace on their western borders, and very little else that we can discern. They looted the city and the temple, but they probably considered that recovering back taxes and siege expenses.

Before the Babylonians came, there was widespread corruption and violence in the land. The administration, the king, and his princes were part of that corrupt system. The Babylonians put an end to all that. There is a drive to power in man, and in some people it is pathological. They can’t be content to go about their own business and to leave others to do the same. There are some surprising and revealing things that arise in the days following the fall of Jerusalem. One very surprising thing is the kindness the Babylonians showed to a man named Jeremiah. You’ll find the story in Jeremiah, chapter 40.

This message has also been released with the title: “Real Prophets #39”