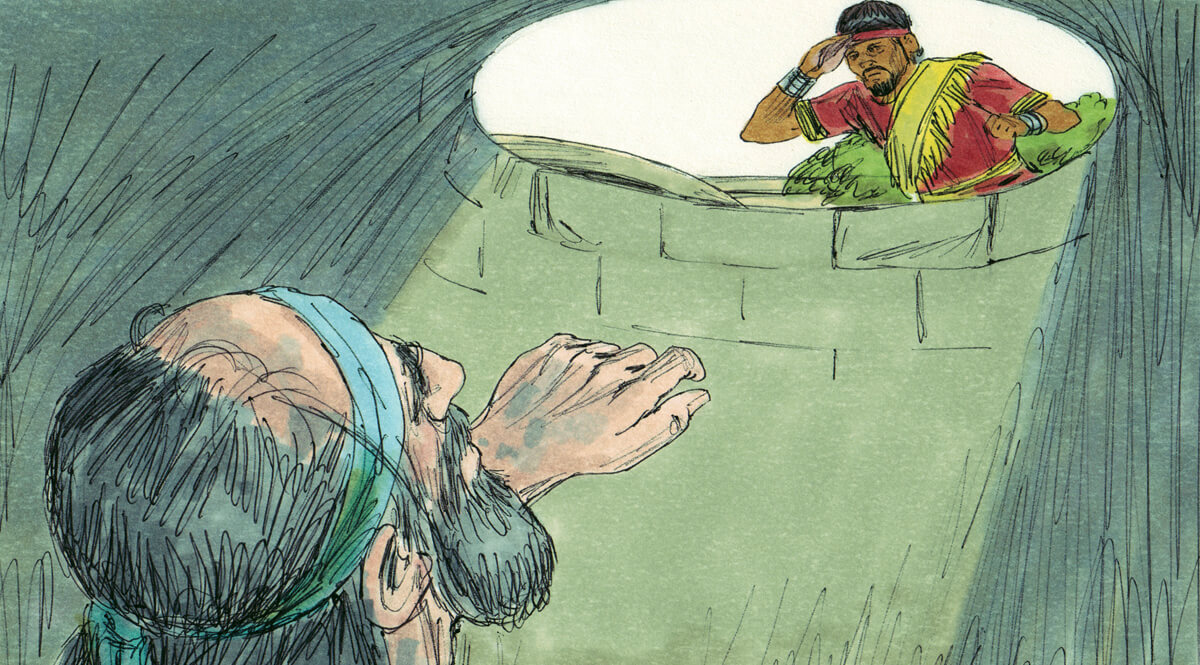 This entry is part 25 of 28 in the series Jeremiah

I have to wonder how a prophet ever rises to prominence. We look back on these men as giants, but in their own generation, they were just ordinary men with an extraordinary message. One of them was a sheep herder and part-time fruit picker. Most of them were very young when first called of God and commissioned–one of them, just a child. Think about it, some kid shows up claiming to have a message from God. Would you take him seriously? But by the time these men reach old age, they start posing a real threat to men in power. How do they get from obscurity to prominence?

For one thing, they speak the truth. And even when we don’t like it, we have a way of recognizing that it is the truth. And God has his own ways of establishing a prophet and making his voice heard. Sometimes, it is his enemies that give him prominence and make his message significant. For if he was not telling the truth about them, they would leave him alone.

But it is also important to realize that real prophets are political dynamite. We believe in separation of church and state in this country, and that is a good thing. It is too bad that some have interpreted that to mean a separation of God and state, because that is not a good thing. And anyone who thinks that a prophet should not address political issues hasn’t read the prophets very carefully.

This message has also been released with the title: “Real Prophets #37”