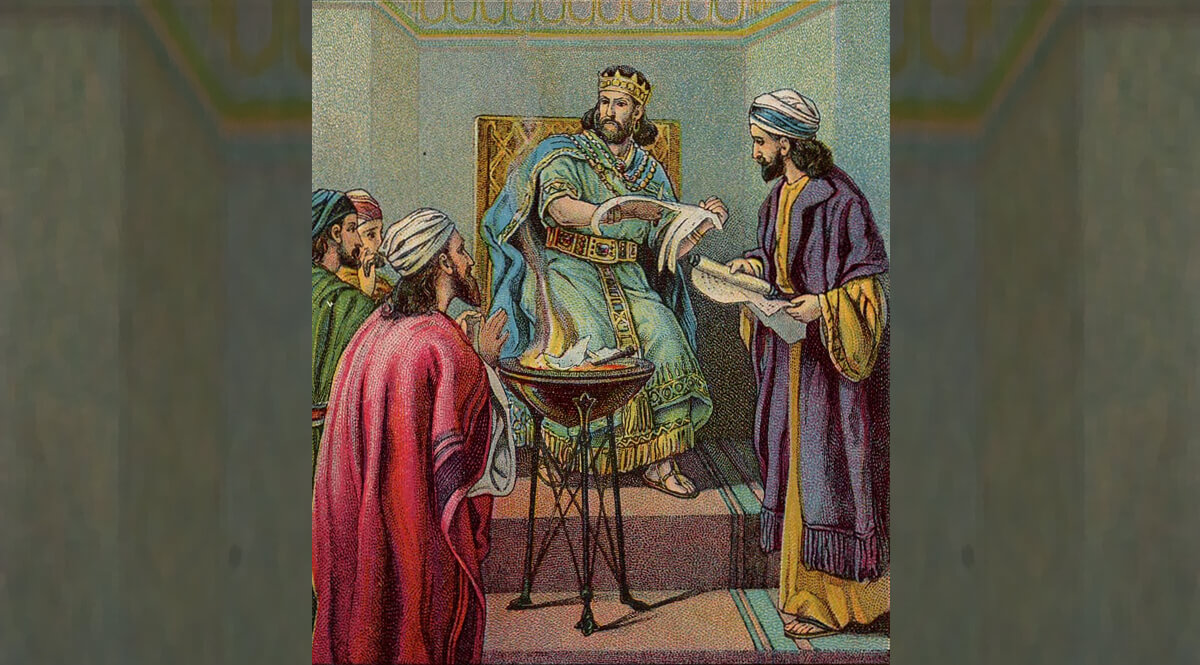 This entry is part 24 of 28 in the series Jeremiah

Real prophets are given prominence by God. We aren’t always told how he does it, but in the case of Elijah, he called publicly for three years of drought…and it happened. By the time the three years were up, everyone was looking for Elijah. He had disappeared and had nothing to say for all that time, and yet his message echoed back and forth across Israel. Sometimes, real prophets become prominent because they are hated and feared.

One thing is for sure: when a real prophet comes on the scene and begins to speak the truth to power, he will have enemies at the highest levels of government. Even with no power of his own, the truth can be a terrible threat to those in power—and they will react.

At one point in Jeremiah’s long career, he was under house arrest to keep him from going to the public square as he had been doing. He was making a lot of people very uncomfortable with his message. In chapter 36, we find Jeremiah sitting at home when God tells him of a different way to bring his word to the rulers and the people—and along with it another chance at repentance.

This message has also been released with the title: “Real Prophets #36”