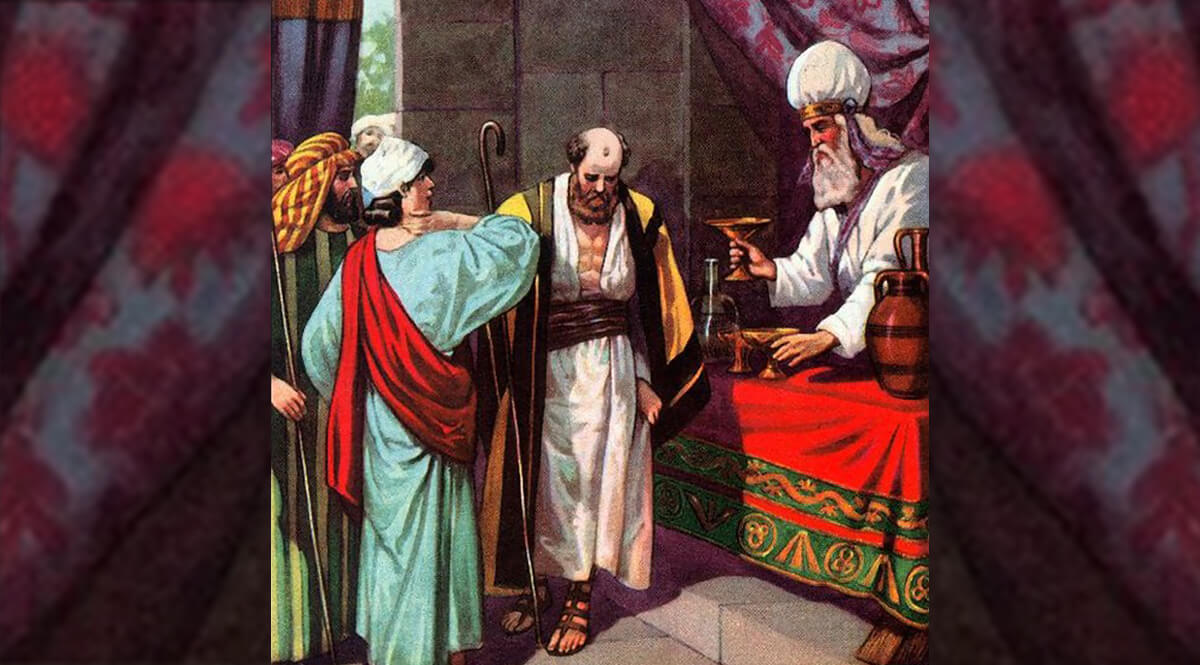 This entry is part 23 of 28 in the series Jeremiah

You wouldn’t want to say that God is stubborn. But would have to admit that he is awfully persistent, wouldn’t you? God’s persistence—in keeping his word, in following through—is actually a saving grace. I’ve told you before that so much prophecy is bad for the simplest of reasons: whenever we are doing the right thing—our duty—there’s no reason for God to send a prophet to pat us on the head. Whenever we don’t, that’s often the time God sends a prophet. Consequently, you read an awful lot of bad news. But all the prophets are salted with good stuff. And there’s an interesting reason why that good stuff is there.

What is God saying here? He promised. He made a deal, all the way back to Abraham. And he is saying that whatever he has promised he will make good. And so it is because of the persistence of God that, having made a covenant with Israel which was broken and came completely apart, having rejected them and sent them into captivity, because of that relationship and because of the promises of God he will start all over again in a new covenant with the House of Israel and the House of Judah. Whatever hell Israel had to go through because of their disobedience, God would use it to make good on his own side of the deal he made with them.

This message has also been released with the title: “Real Prophets #35”