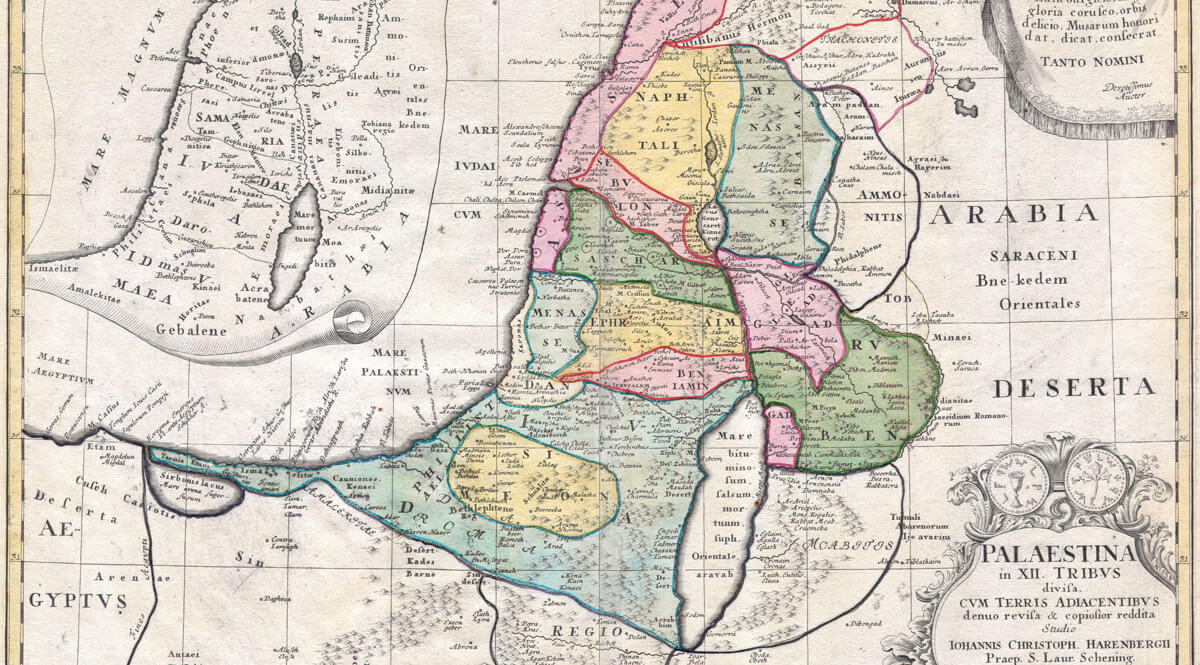 This entry is part 22 of 28 in the series Jeremiah

You have probably heard the expression the lost tribes of Israel, but you may not know what people are talking about. Late in their history, Israel was divided into two nations: the house of Israel and the house of Judah. After a little over 200 years, the ten northern tribes (which were called the house of Israel) were carried captive by the king of Assyria. After another 130 years, the House of Judah (which was centered on Jerusalem) went captive to Babylon. They returned to Jerusalem after 70 years in exile. But the tribes of the House of Israel were never heard from again—hence, the lost tribes of Israel.

The prophets never forgot the House of Israel. God frequently made mention of them in prophecies about the last days. I think most commentators assume that all these prophecies are fulfilled in the Jews. But if that were true, I really would expect a little different wording of the prophecies. Here’s one, for example, in Jeremiah 31:

Behold, the days come, says the Lord, that I will sow the house of Israel and the house of Judah with the seed of man, and with the seed of beast. And it shall come to pass, that as I have watched over them, to pluck up, and to break down, and to throw down, and to destroy, and to afflict; so will I watch over them, to build, and to plant, says the Lord. In those days they shall say no more, The fathers have eaten a sour grape, and the children’s teeth are set on edge.

Note that the expression house of draws an important distinction. It is not an ethnic description (like Children of Israel) but a political description. Keep in mind that the House of Israel was long gone at this time. All the refugees of the ten northern tribes who settle in Judah are now part of the House of Judah. Yet Jeremiah sees a House of Israel in the future. Right after this comes a startling passage regarding a new covenant that God will make…

This message has also been released with the title: “Real Prophets #34”