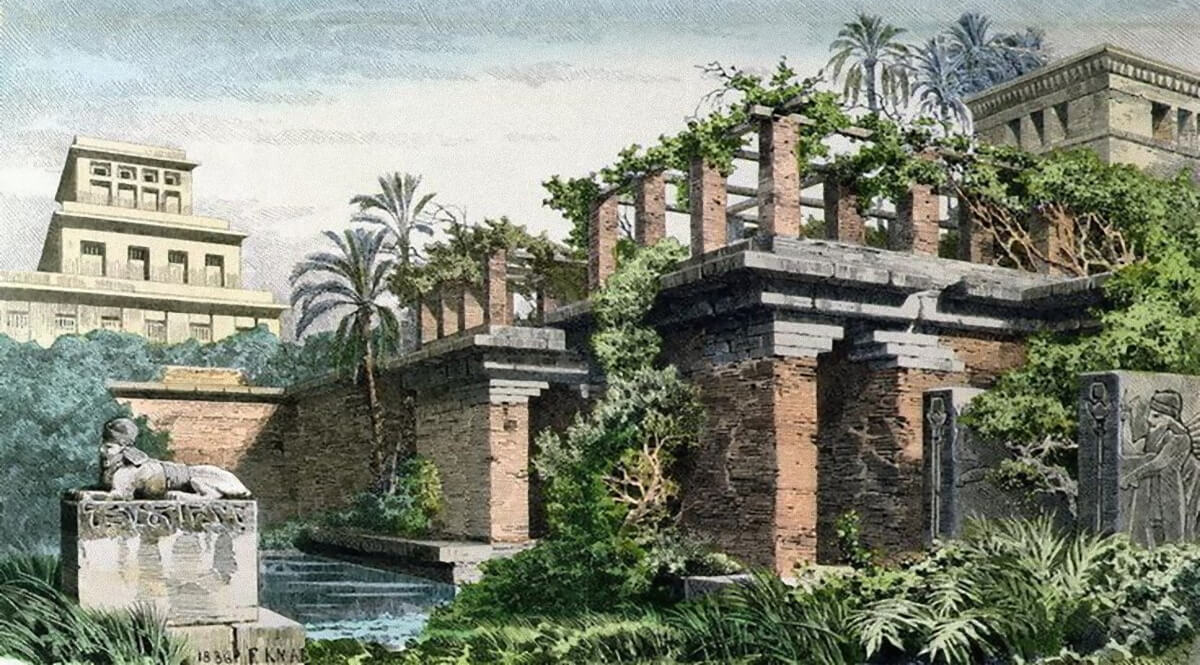 This entry is part 20 of 28 in the series Jeremiah

I heard someone say once, I have had a lot of bad things in my life, most of which never happened. He was trying to say that a lot of the things we worry about never come to pass. It seems to be built into human nature to worry. We even manage to worry about the fact that we are worrying. But, in fact, some bad stuff does happen to us. There’s an interesting passage in one of Paul’s letters that says this:

And we know that all things work together for good to them that love God, to them who are the called according to his purpose.

He doesn’t say that all things which happen to us are good, but that they work together for good.

In the prophecies of Jeremiah we have a picture of a nation in decline. Israel has become increasingly violent and oppressive. They have adopted the religious practices of the Canaanites around them which can only be called detestable. People were not safe in the streets. They couldn’t find justice in the courts. The leadership was corrupt from top to bottom—both the religious leadership and the secular. God gave them choices every step of the way, and here in Jeremiah 29 God relays through the prophet that if the people could not govern themselves (which seemed to be the case) God would bring in another power to do it for them.

This message has also been released with the title: “Real Prophets #32”