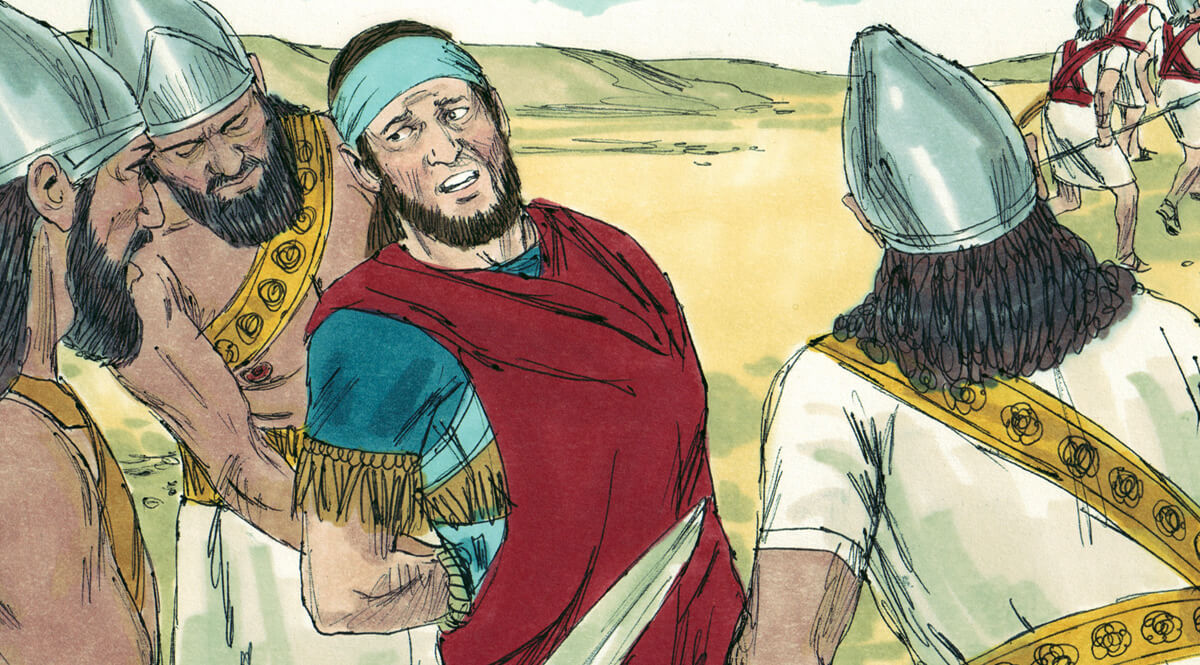 This entry is part 19 of 28 in the series Jeremiah

I’m sure you realize that there are a lot of prophets scattered around the world—people who claim to speak for God, to foretell the future? Except for a few cult members, no one ever takes them very seriously. Once in a while, one of them will get himself killed, usually because of stupidity rather than his prophecies. Probably more of them kill themselves and their cult members than are killed by others. So you have to wonder what=s going on when one does get himself killed.

Jeremiah had been preaching for over 23 years and was well known around Jerusalem before they first tried to kill him. And the circumstances surrounding all this are truly strange. Jeremiah is not a cult leader. He had a secretary, but that seems to be the sum total of his organization. He had no following that he controlled. All he did was foretell disaster unless the people changed their ways. Foremost among the areas where he called for change was the judicial system, which he said was oppressing the poor. He also condemned the immorality that was rampant among the people. He told them what God said was coming, to wit: the city would be laid level with the ground and deserted of all its people if they didn’t straighten up.

This message has also been released with the title: “Real Prophets #31”