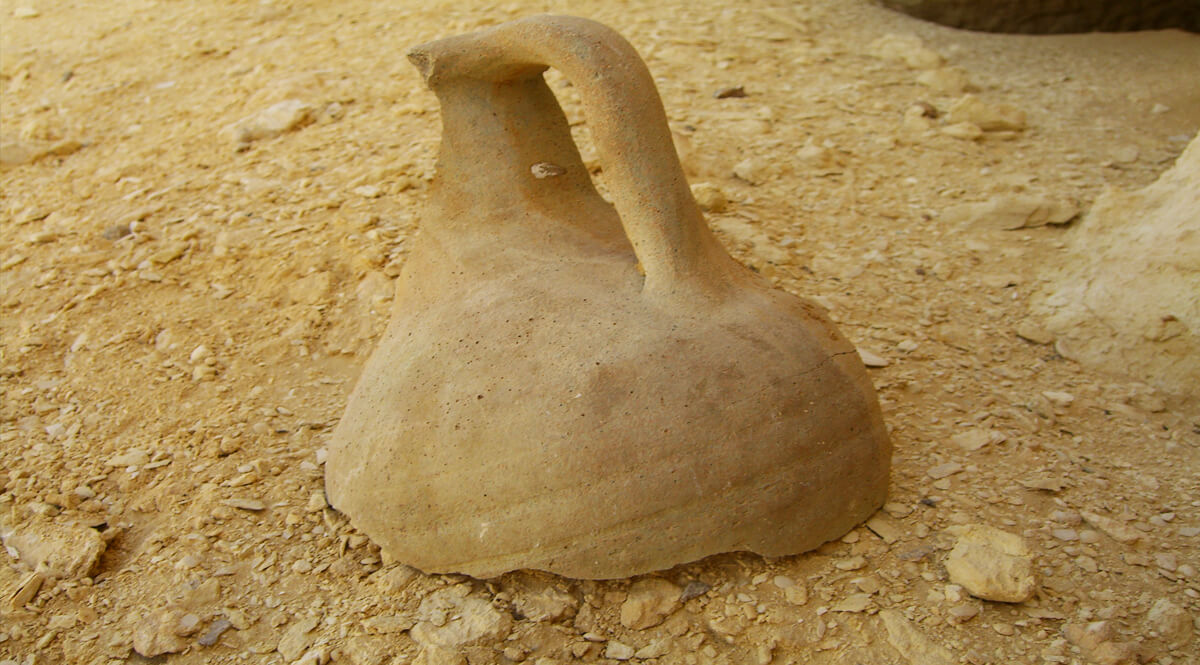 This entry is part 15 of 28 in the series Jeremiah

One of the most persistent, nagging questions that dogs the Christian faith is called theodicy—the defense of God’s goodness and omnipotence in view of the existence of evil. If God is good and all-powerful, how is it possible that he would allow the existence of evil in his world?

You can explain it to people again and again, but somehow the explanations just don’t stick. I think it is because they still cling to the God of their imagination instead of the God they find in the Bible. Oddly, the answer to the question of theodicy is stated in the simplest possible terms in the pledge of allegiance.

I pledge allegiance to the Flag of the United States of America, and to the Republic for which it stands, one Nation under God, indivisible, with liberty and justice for all.

Those are two of the most awful words in our language: Liberty and Justice. They are the inseparable twins that define the foundations of man’s relationship with God. Men have liberty, and that means they have the liberty to hurt one another. If they are not free to do evil to one another, then they are not free at all. But liberty can be only destructive if there is no justice. Let’s examine how this is shown in the dialogue between God and Jeremiah, in chapter 19.

This message has also been released with the title: “Real Prophets #27”