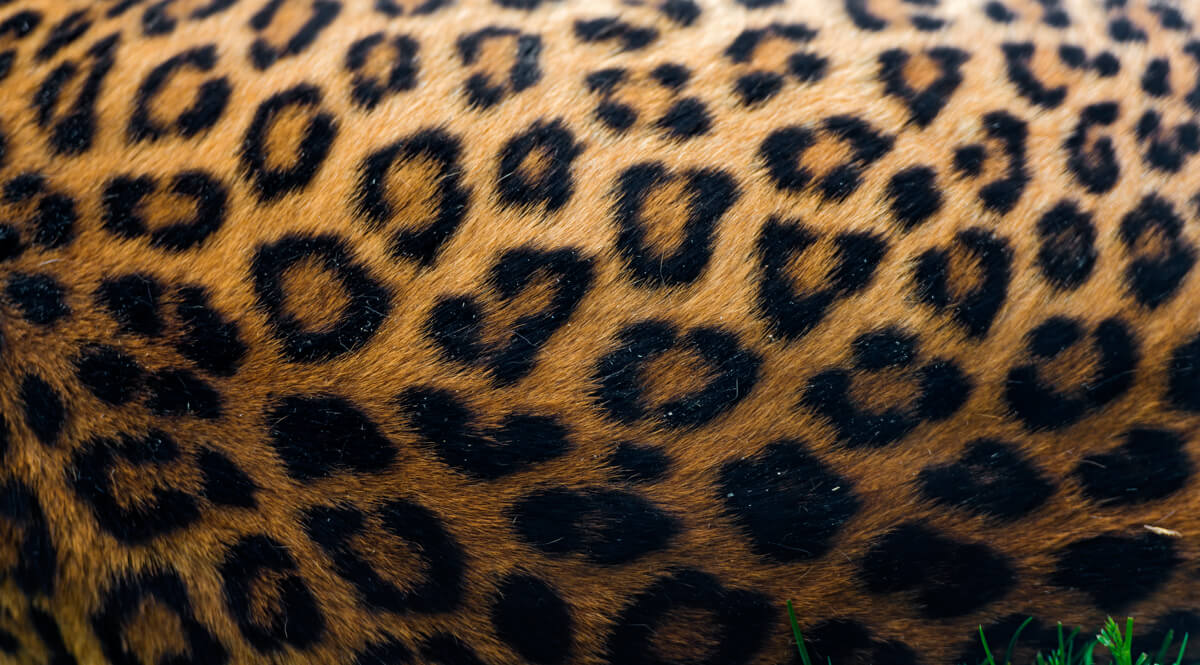 This entry is part 11 of 28 in the series Jeremiah

Would you like to be prophet? The prophets of old had to do some really strange things from time to time. It wasn’t enough for them to just speak the words, sometimes they had to act things out. Ezekiel had a strange job when he had to lie on his side with his face against a model city of Jerusalem one day for every year of Israel’s iniquity (and then lie on the other side for Judah). It was a sign of what was to come. Finally, Ezekiel lost his wife. She died as a sign of what was to come. Do you still think you would like to be a prophet? Because there’s no telling what God may require you to do if you were.

So why did the prophets do those things? Well, part of it was to drive home the point. To give a visual image so people might be more responsive and might remember it longer. We tend to remember something more if we can visualize it. And these were not a literate people. Many could not read, and so the visual image became all the more important to them.

As I read through Jeremiah, I have the growing conviction that we are actually reading here is a series of short summaries of the sermons he preached at the city gates. He had already spoken it to his generation, but it needed to be written down for generations to come. The first episode we find in Jeremiah 13 is based on the image of an ornamental linen sash and the point that God would make with it.

This message has also been released with the title: “Real Prophets #23”