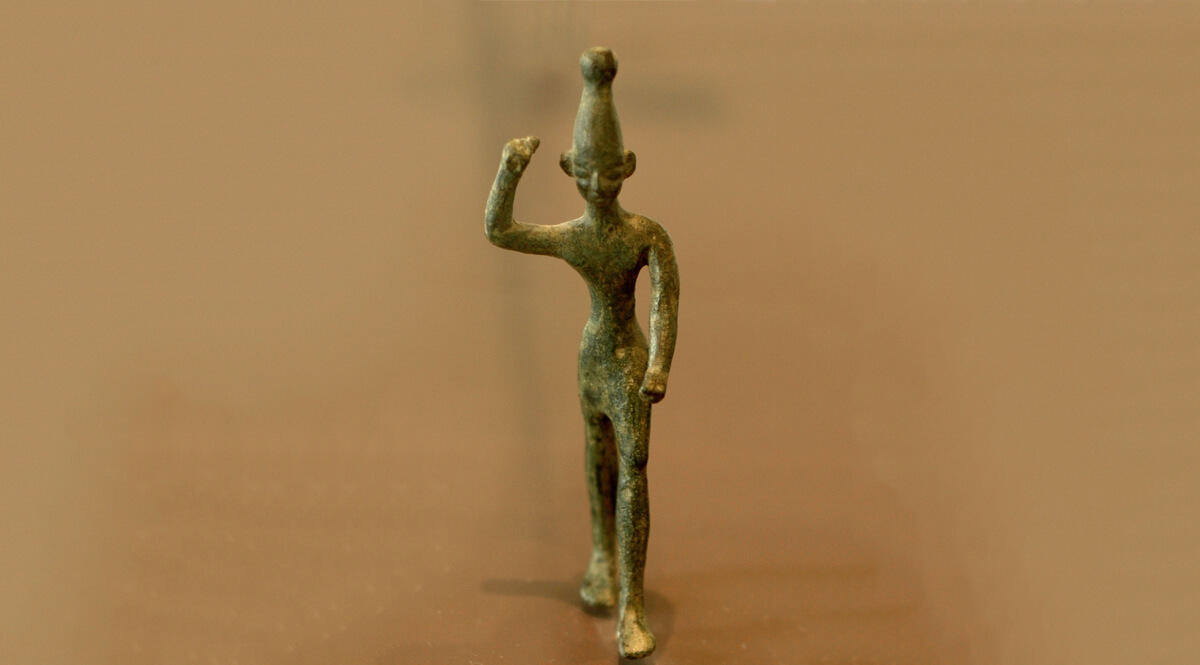 This entry is part 10 of 28 in the series Jeremiah

Can God feel disappointment? I know, many believe in the impassibility of God. They believe that God is, by definition of the word, impassable—incapable of suffering or of experiencing pain. You can read the prophets for yourselves, and come to your own conclusions about this. But the story runs something like this: God had, among all the men down here, a friend. He made a deal with that friend that included certain promises and obligations. Those promises were fulfilled when he delivered Israel out of Egypt, put them in a land that flowed with milk and honey, and made them rich and powerful. They were supposed to stand as a beacon to the world around them of a better way of life. They were supposed to be a blessing to the nations around them, not only by good works, but by suppressing evil and offering help—a real gem in the world, an example of God’s generosity and kindness.

At the height of their wealth and power, the hegemony of Israel in the ancient world really was a blessing. And at the height of their wealth and power, they began to forget God. But this didn’t play out as you might think it did. I think some people think that, although the worship of God continued at the temple, there were just shrines erected to other gods here and there around the country. Some people worshiped God, and some worshiped Baal, or Moloch, or Dagon. It was worse than that. They brought the worship of other Gods right into the temple of God. (Go back and look in 2 Kings 23 to see just how bad it became.)

Now, we can imagine a God who is aloof from all this—who, although he punishes for it, is not himself disappointed with it. But that postulates a God very unlike the God who spoke to the prophets. It postulates an impersonal God who cannot be touched. So if you could ask God how he feels about this sort of thing, how do you think he would answer? We don’t have to guess. We know how he felt by the answer he gave one of his prophets in Jeremiah, chapter 11.

This message has also been released with the title: “Real Prophets #22”