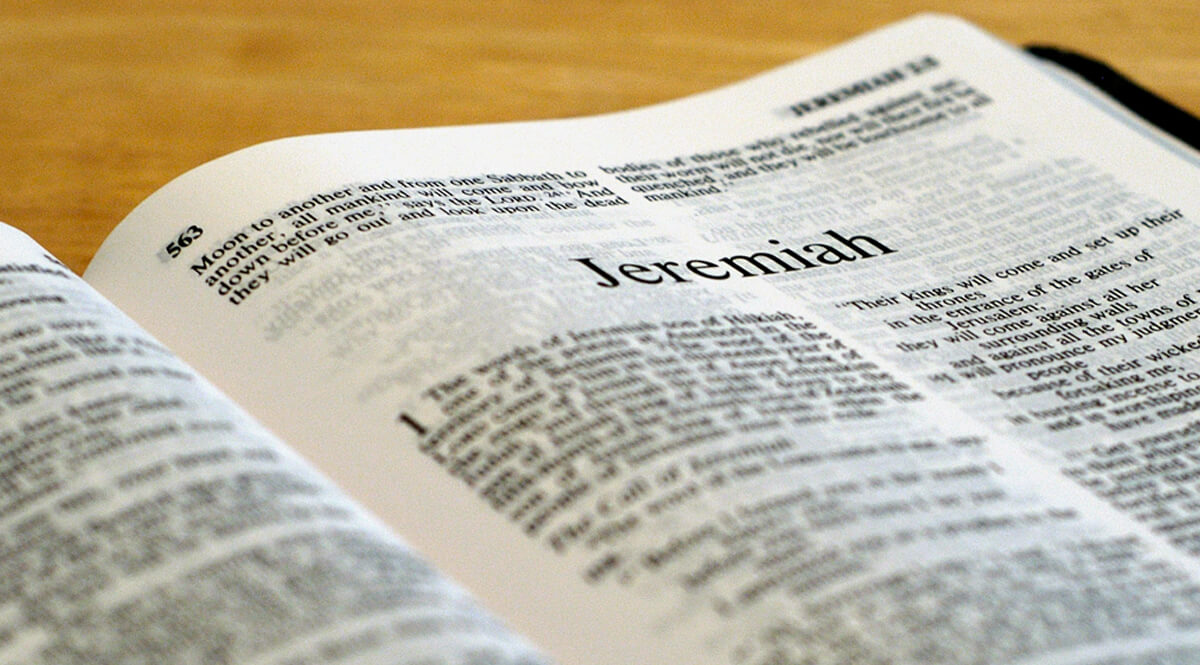 This entry is part 1 of 27 in the series Jeremiah

If God were going to send us a prophet today, what sort of man would he be? Would he be, perhaps, a rough-hewn, mountain-man type like Elijah—dressed in leather and rising into town on a Harley? Or would he be a smooth, educated orator like Isaiah? Or maybe he would be a man like Jeremiah who gives his name to the Jeremiad, which is defined as a prolonged lamentation or complaint.

Well, if God has sent a prophet today, he is awfully well disguised. And, of course, it is also possible that if we ask God, Where is the prophet? that God might say, I have already sent you prophets. Listen to them. After all, the Old Testament prophets spoke to their own generation about what was going on right then, but then they wrote the prophecies down. Why’d they do that? Well, they wrote them down because history repeats itself and, consequently, so does prophecy, History repeats itself because man doesn’t change and because God doesn’t change. One of the prophets—Isaiah—told us how it works.

Present your case, says the Lord. Set forth your arguments, says Jacob’s King. Bring in your idols to tell us what is going to happen. Tell us what the former things were, so that we may consider them and know their final outcome. Or declare to us the things to come, tell us what the future holds, so we may know that you are gods.

This message has also been released with the title: “Real Prophets #13”

Get a FREE copy of
Jeremiah #1