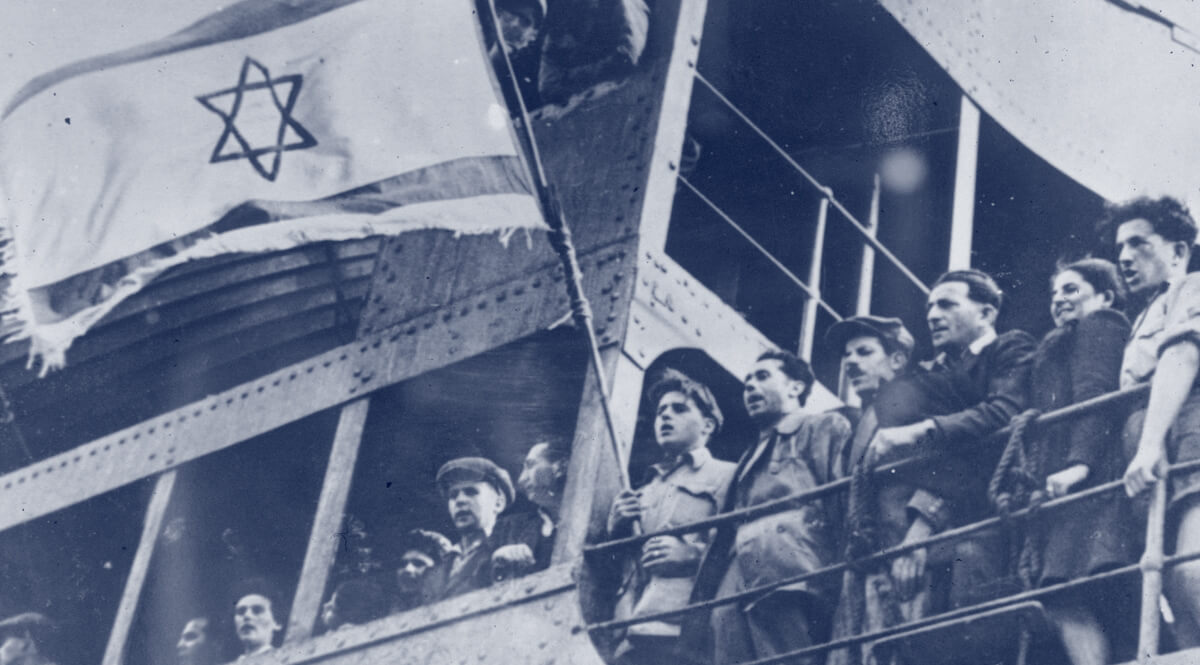 If you are a Christian, and a thoughtful person, somewhere along the way, you have probably wondered about the relationship of the Jewish people to God. You know that there is no salvation in any other name than Jesus, and yet you also know that God made a covenant with Israel, and that he is not through with them yet.

Their very survival would seem to suggest that since, against all odds, and against great opposition, the nation of Israel was established in the land of Israel after WWII. It seems the most unlikely of events given the opposition of the entire Arab world. If you have never seen the movie Exodus, you owe it to yourself. It is a relatively painless way of experiencing what those days were like. Better yet, read the novel by Leon Uris on which the movie was based. But whatever you do, familiarize yourself with this moment in time. It has profound implications for what is going on the Middle East right now.

For this is the covenant that I will make with the house of Israel after those days, says the Lord: I will put My laws in their mind and write them on their hearts; and I will be their God, and they shall be My people. None of them shall teach his neighbor, and none his brother, saying, Know the Lord, for all shall know Me, from the least of them to the greatest of them. For I will be merciful to their unrighteousness, and their sins and their lawless deeds I will remember no more. In that He says, a new covenant, He has made the first obsolete. Now what is becoming obsolete and growing old is ready to vanish away.

There is rather a large gap between vanishing, and being ready to vanish. But there is something of considerable importance that is commonly overlooked. This is not the covenant that Jesus made with his disciples at the last supper. That covenant was new, but it was not this new covenant. This one is made with the House of Israel and the House of Judah, not with everyone.

And this underlines something very important about what we call the Old Covenant. It was a collective covenant, made with a people, not a person. Abraham’s covenant was personal and had to do with his descendants. The Israelite Covenant, called in Hebrews the Old Covenant, was made with and for a people living in the land of Israel and conducting their affairs as a community. The persistence of the Jews as a people in spite of all attempts to destroy them, stands as a witness that God has not finally washed his hands of them. The incredible hatred of the Jews by forces of evil in the world is also a witness.