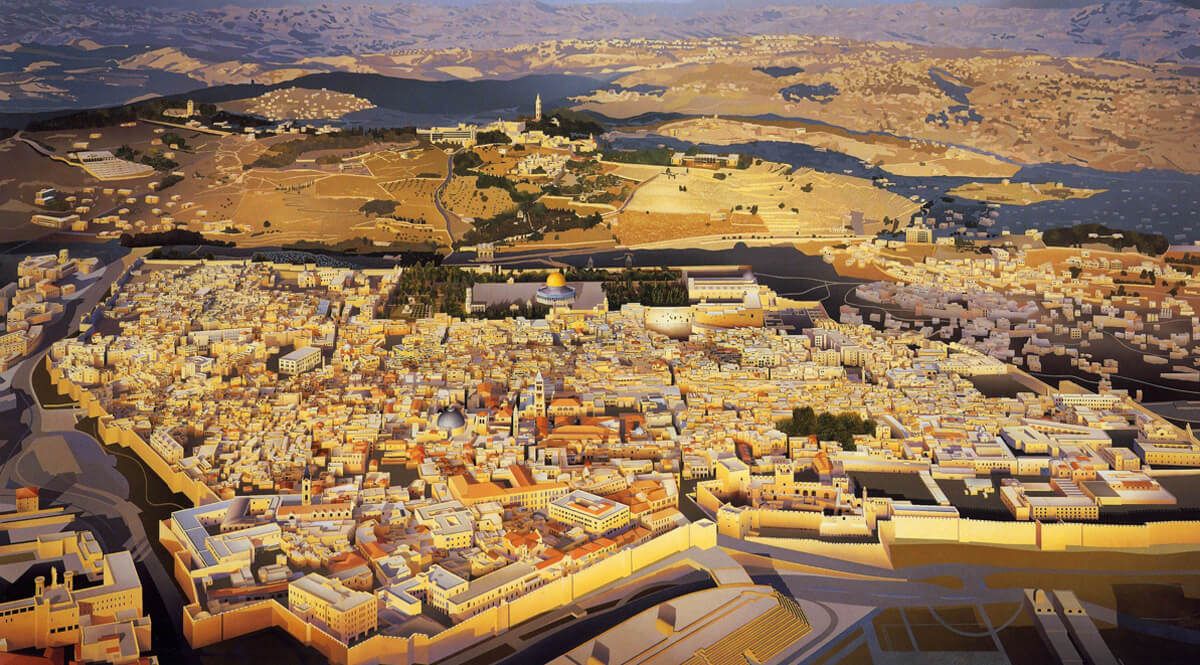 Jews and Christians have been conflicted about one another for a very long time. After all, they worship the same God, and the Jewish Bible forms the largest part of the Christian Bible. But the difference runs deeper than that between, say, Protestants and Catholics. The dialogue seems to run deeper between Roman Catholics and Jews, probably because they have a longer history of tension between them. A lot of progress has been made since WWII in relations between the two religions. A progress that probably would never happen between either religion and Islam. At the heart of it has been rather a lot of thought by Catholic theologians, rethinking historic positions of the church.

An interesting article appeared in First Things some years ago, and I overlooked it until recently. By Avery Cardinal Dulles, it is titled The Covenant with Israel. Here is what he said. The question of the present status of God’s covenant with Israel has been extensively discussed in Jewish Christian dialogues since the Shoah. Catholics look for an approach that fits in the framework of Catholic doctrine, much of which has been summarized by the Second Vatican Council. But Cardinal Dulles doesn’t shy away from a central issue.

The Second Vatican Council, while providing a solid and traditional framework for discussing Jewish-Christian relations, did not attempt to settle all questions. In particular, it left open the question whether the Old Covenant remains in force today. Are there two covenants, one for Jews and one for Christians? If so, are the two related as phases of a single developing covenant, a single saving plan of God? May Jews who embrace Christianity continue to adhere to Jewish covenantal practices?

Cardinal Dulles thought that a place to start was with the term Old Covenant. As he notes, the term is solidly in place, but I don’t think it is well-understood. The term is used only once—in one of Paul’s letters. Curious for a term so solidly in place. That said, when you speak of New Covenant, you imply the old, so let’s see where that usage started—with the Book of Jeremiah, chapter 31.