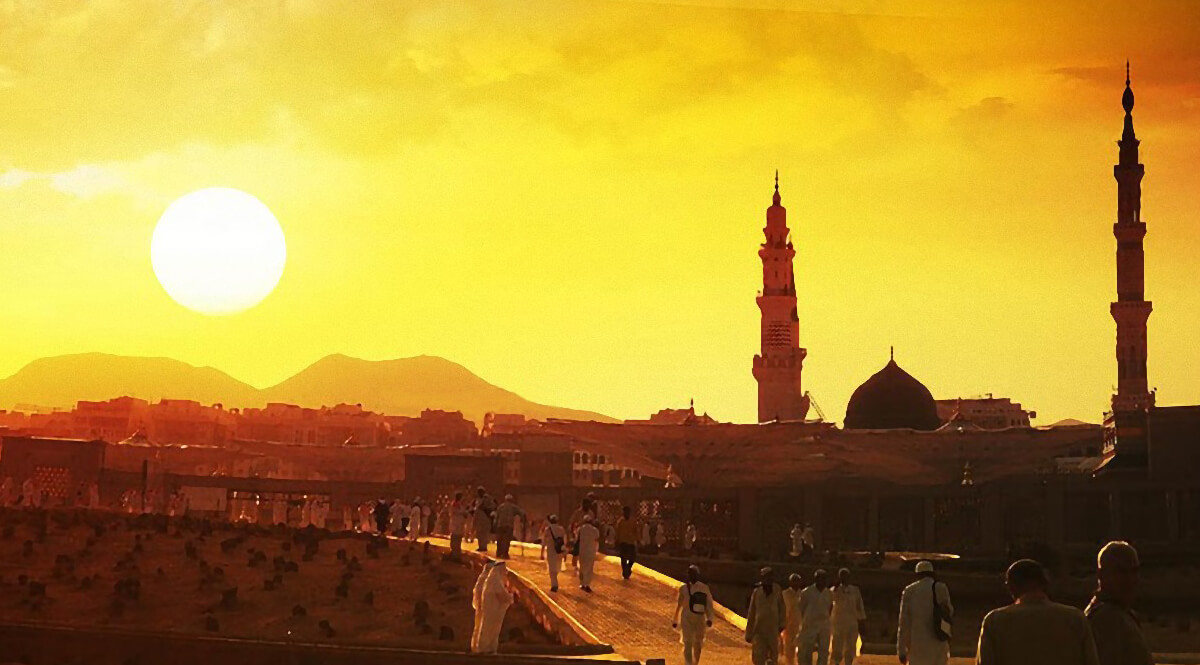 I know everyone is interested in the Middle East, and trying to make sense out that muddle is no easy task. When you look to the Bible for some help, you get some surprising glimpses, often developed in ways unfamiliar to a Western reader.

We sense that the Bible is trying to tell us something, but we have trouble putting it all together. The prophets have a habit of mingling history and prophecy and the events of their time because they can’t see the end from the beginning. As if that were not hard enough, the whole thing is packaged in poetic form.

The 22 member countries of the Arab League, from Mauritania to the Gulf States, have a total population of over 300 million, larger than the U.S. and with a land area larger than either the U.S. or all of Europe. What, if anything, do the Old Testament prophets tell us about these people in the last days?