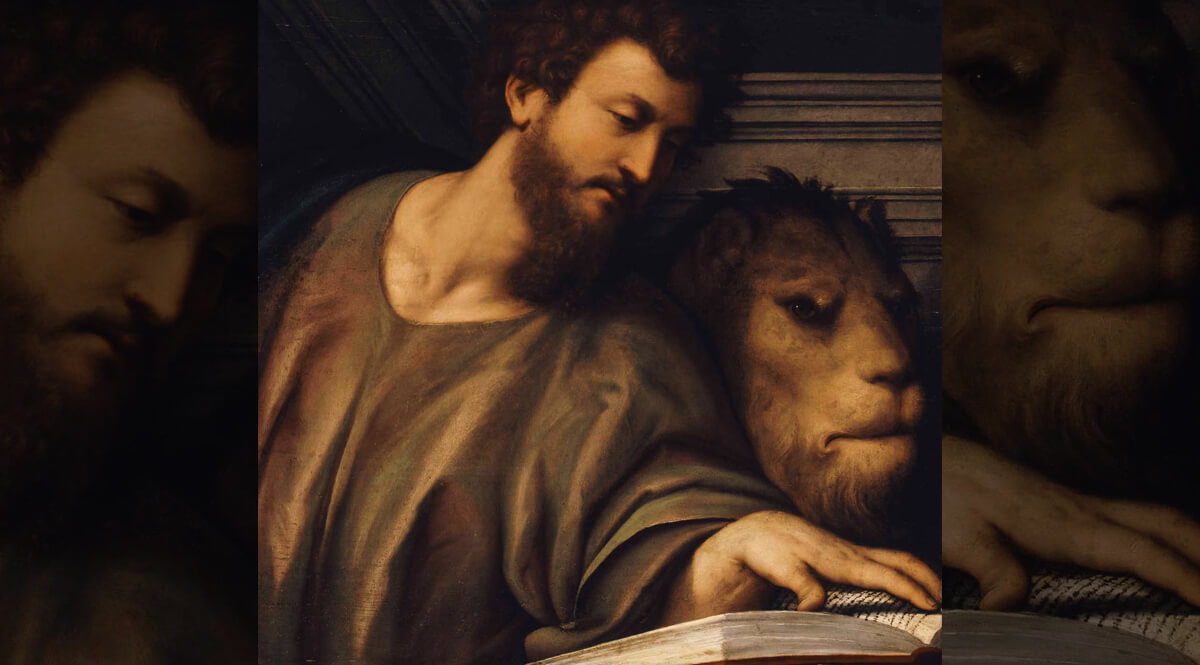 Among the earliest Christians, Mark did not command the attention of the Fathers. According to Everett Harrison, they placed Matthew and Luke in the most prominent positions. But Harrison also notes that in modern times Mark has surged to the fore, the place of chief consideration, among the first three Gospels.

I think there are two factors at work here. For one, the early Fathers found a lot more meat in Luke and Matthew than they found in Mark. And after all, Matthew was an apostle and Mark was not. But there is another reason. A rule of scholarship is publish or perish, and in this quest scholars sometimes find things that were never really lost.

The earliest historical recognition of Mark comes from one Papias, who was Bishop of Hierapolis and wrote right after the turn of the first century. Let’s begin by reading what he quotes the enigmatic John the Presbyter as saying about the origins of the Gospel of Mark.

Get your FREE COPY of Introduction to the New Testament #9this message now!

Get a FREE copy of
Introduction to the New Testament #9