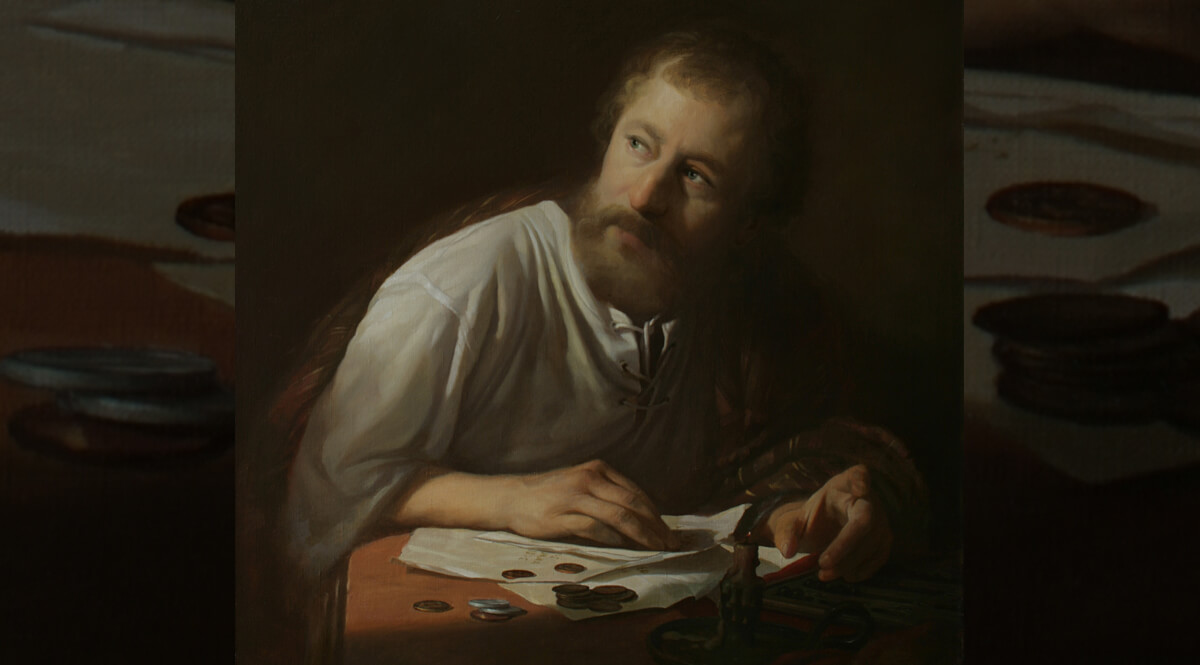 When you pick up the Bible to begin reading the New Testament, you will commonly start with Matthew. It may come as a surprise to you to learn that the Gospel itself makes no claim as to authorship. But all the early Christian traditions ascribe it to Matthew. As we can see in Matthew 9, this is the man who was a tax collector before becoming a disciple of Jesus.

Many scholars think that Matthew had Mark’s writings in hand when he wrote his account, but I don’t think so. I think what he had was the oral gospel that the church had been repeating for 30 years. And it is altogether probable that he did not even know Mark had written a gospel.

It is hard for us in the 20th century to understand the role and power of memorization in first-century Jewish culture. And Matthew surely wrote from within that culture. You can feel it as you read it. This is evident in what is, to me, one of the greatest passages in Matthew—one that dominates the book in many ways and comes down to the basics of the way a man of God should live. It is the Sermon on the Mount.

Get your FREE COPY of Introduction to the New Testament #8this message now!

Get a FREE copy of
Introduction to the New Testament #8