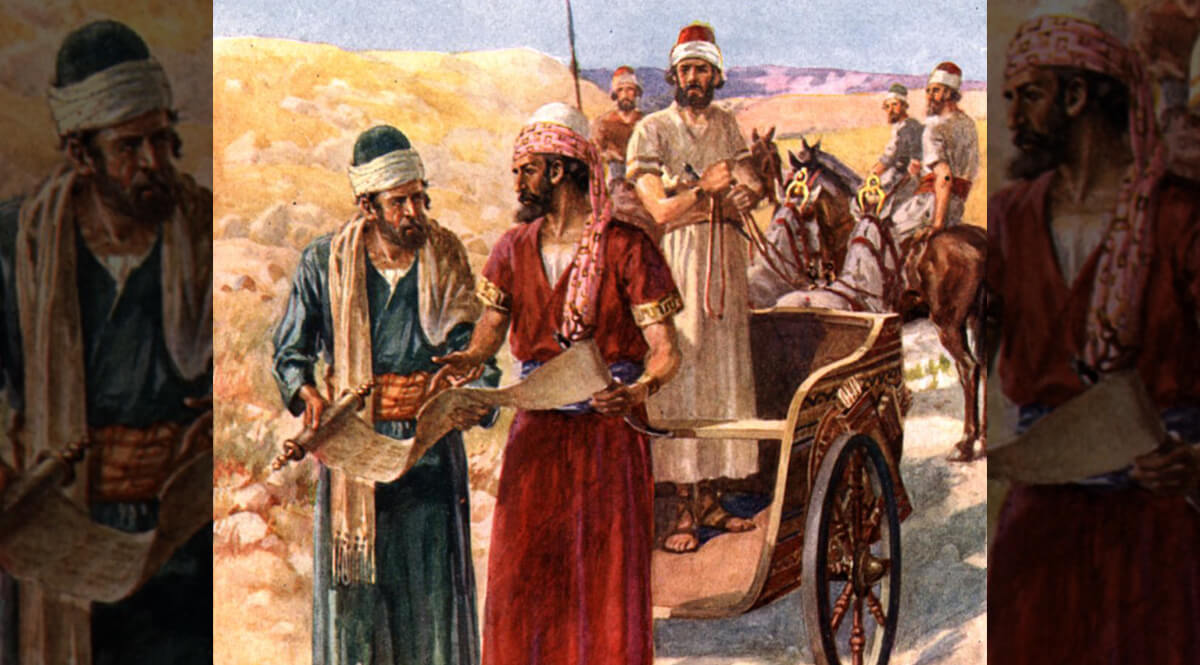 There is little to learn from the order in which the books of the New Testament are presented in the Bibles we have today. There is no evidence that there is an inspired order. And there is little understanding to be gained from a chronological order—even if we could be certain of it. Why?

There are two reasons in particular. The four gospels are intended each to stand alone as independent witnesses. They do not depend on one another to tell the story. Therefore, while their dates may be of importance to scholars, they offer us little regarding meaning. And when folks like us sit down to read the Bible, our primary question is, What does it mean?

The rest of the books, mainly epistles, are incidental. That is to say they arose out of local and temporal necessity—they were provoked by events. If, for example, the Corinthian church had not been such a pain in the neck, or if Paul had been present in Corinth when the problems arose, the letters would probably never have been written. So each of the books of the New Testament has its own story to tell, its own testimony to offer. But that raises another question, commonly called the Synoptic Problem.