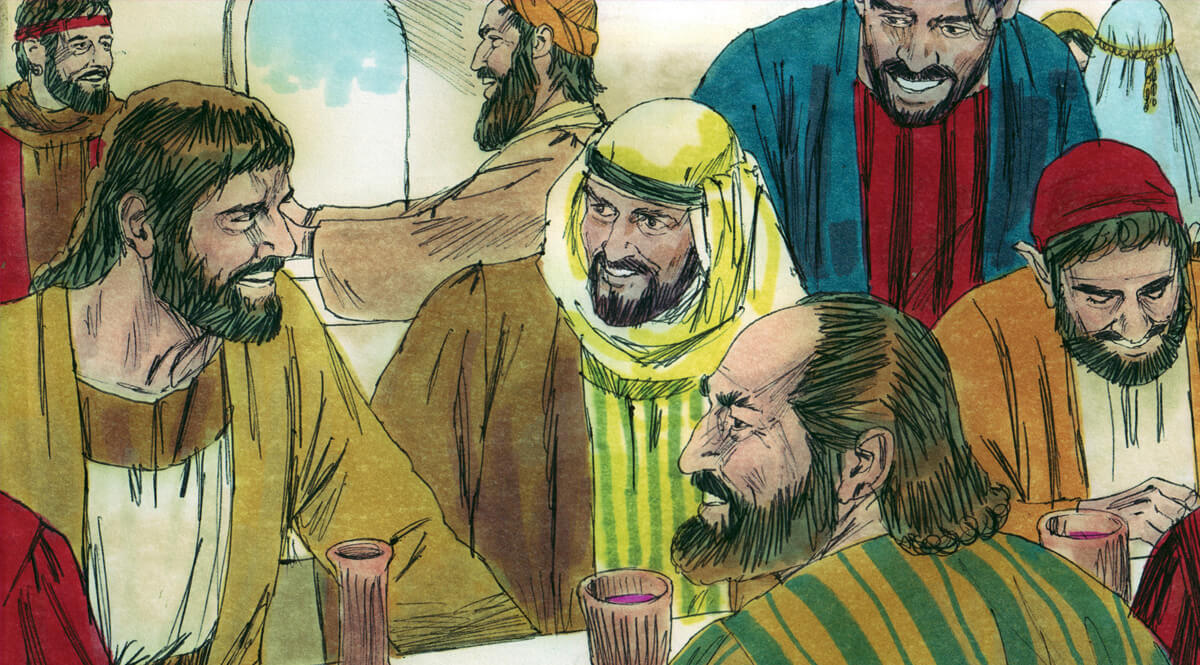 The New Testament is really an amazing set of documents. It is only logical to ask how it got written in the first place. We have already talked about how it was transmitted to us, how they were copied, how the texts were scattered all over the Middle East, and how textual critics study them to try to find out what the original text really looked like. But we left open the question of its original composition until now.

One of the best ways of getting at this is to take a look at what things looked like—what was happening—in the earliest days of the Christian church. Jesus Christ had died, been buried, rose from the dead, and appeared to his disciples. One can forget that there was about 40 days that he was with them after his resurrection from the dead. He had a lot to tell them in that period of time.

The person who really gives us the most complete picture of this, I think, is Luke, with what he sets down in a book that was an intended to be a continuation of his account in the Gospel of Luke, and written for a gentleman called Theophilus. Let’s begin by taking a look at the first chapters of that treatise: the Book of Acts.