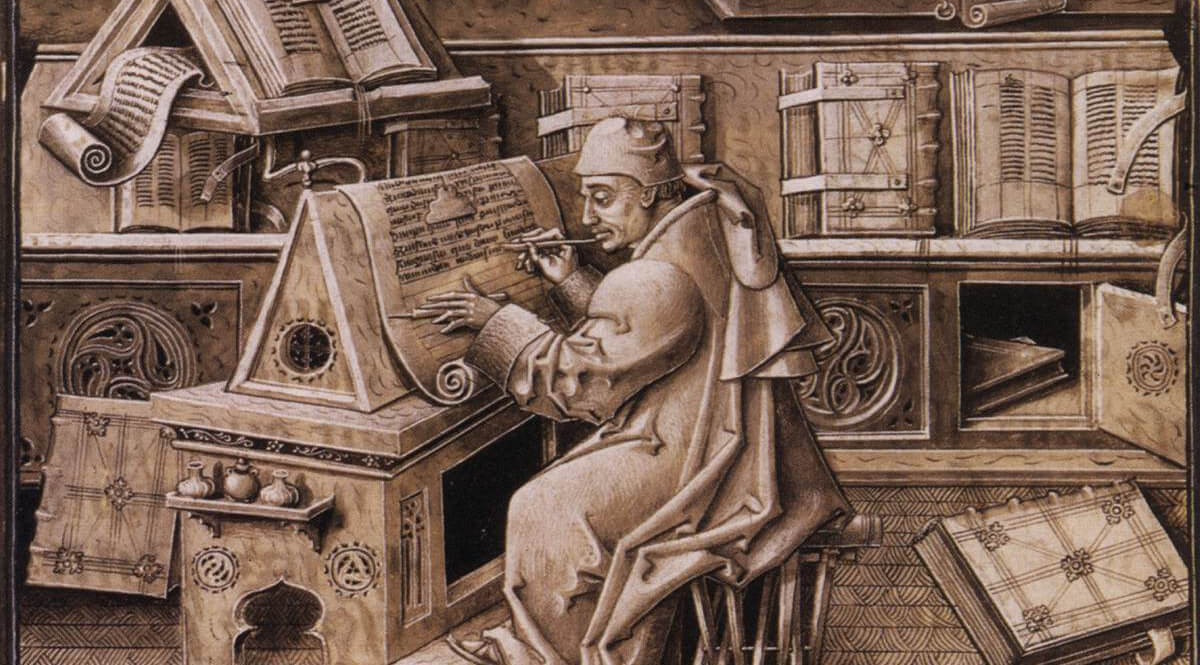 The New Testament is really a miracle in every way. We now know that most of the books that form our New Testament were written in a short period between AD 50 and the destruction of the Temple in AD 70. I often ponder why this is so. It gives the impression that, in the earliest years of the Christian faith, a lot of them expected Christ to come back in their own lifetime. If so, what’s the point of writing things down if there wouldn’t be anyone there to read it? At some point, however, they realized that would not be the case and recorded what they had witnessed for posterity

But, in the process of copying these accounts, several manuscript traditions with slight variations of wording, spelling, grammar, etc. were created. How could simply copying a few pages of text (text which the copyist believed was worth copying correctly) cause these discrepancies? Let me give you a few illustrations of these differences, their causes, and how scholars deal with them. We will then see that, while it is a lot of work, it is not particularly difficult to pull together a good, clean text to translate from.

But why did God allow it to be done this way? In my opinion, it was done to maintain the independence of the witnesses. Because you can’t start out with a belief that the Bible is trustworthy based on nothing but faith. You may be able to do that, but the Bible has to stand examination by those who don’t have faith and can come to have faith because they read it. These folks need evidence that the Bible is not merely the contrivance of a group of men. So, we are provided with a set of witnesses. We are provided with their testimony, and we have to decide if we believe them or not.

Get your FREE COPY of Introduction to the New Testament #5this message now!

Get a FREE copy of
Introduction to the New Testament #5