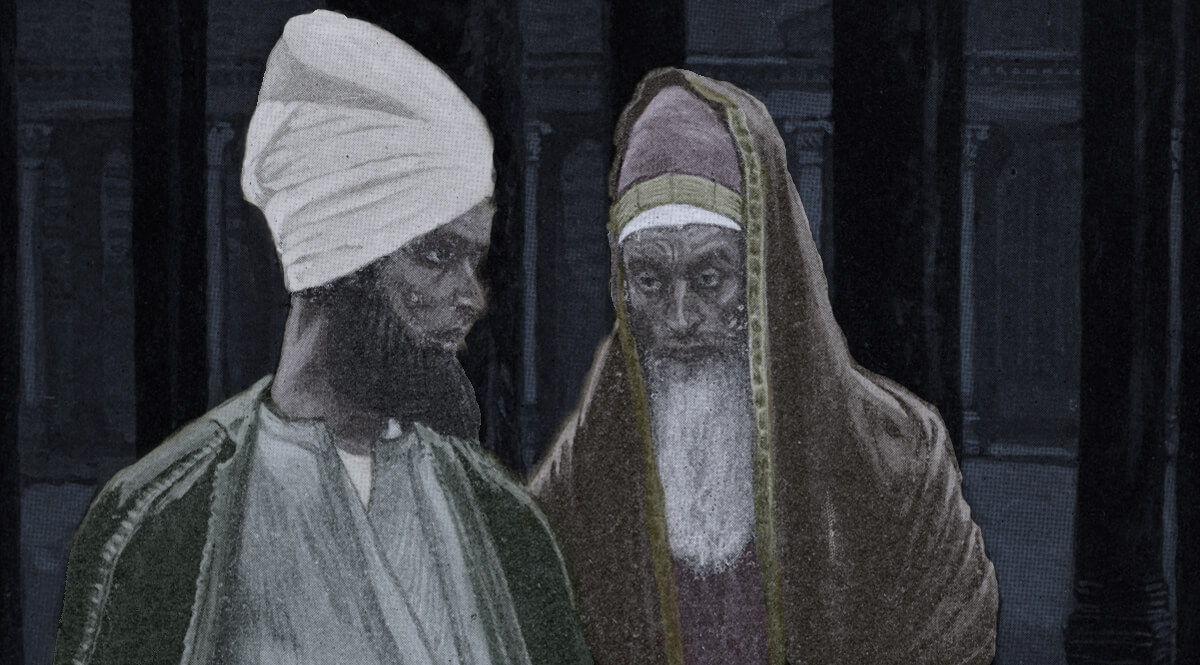 When you sit down to read the New Testament, you encounter a strange cast of characters. I say strange—but only strange to us. The New Testament writers didn’t bother to explain, because all these characters were well known to their initial audience.

If I may digress, it is important to keep in mind that the New Testament was written with contemporary readers in mind. They were either writing letters or recording their testimony for people they knew, to a people they understood, and in a language they could all use to communicate.

There is no reason to think that the men who wrote those books were thinking about readers in another language—2,000 years later. This poses a difficulty, but it is hardly insurmountable. It just requires a little attention. For example, your have these folks called Pharisees who seem to play such a large role in opposition to Jesus. Who are these people, and what did they stand for? What about the Sadducees? To really understand the events of the New Testament, you need to understand the religious and political environment in which they took place.

Get your FREE COPY of Introduction to the New Testament #2this message now!

Get a FREE copy of
Introduction to the New Testament #2