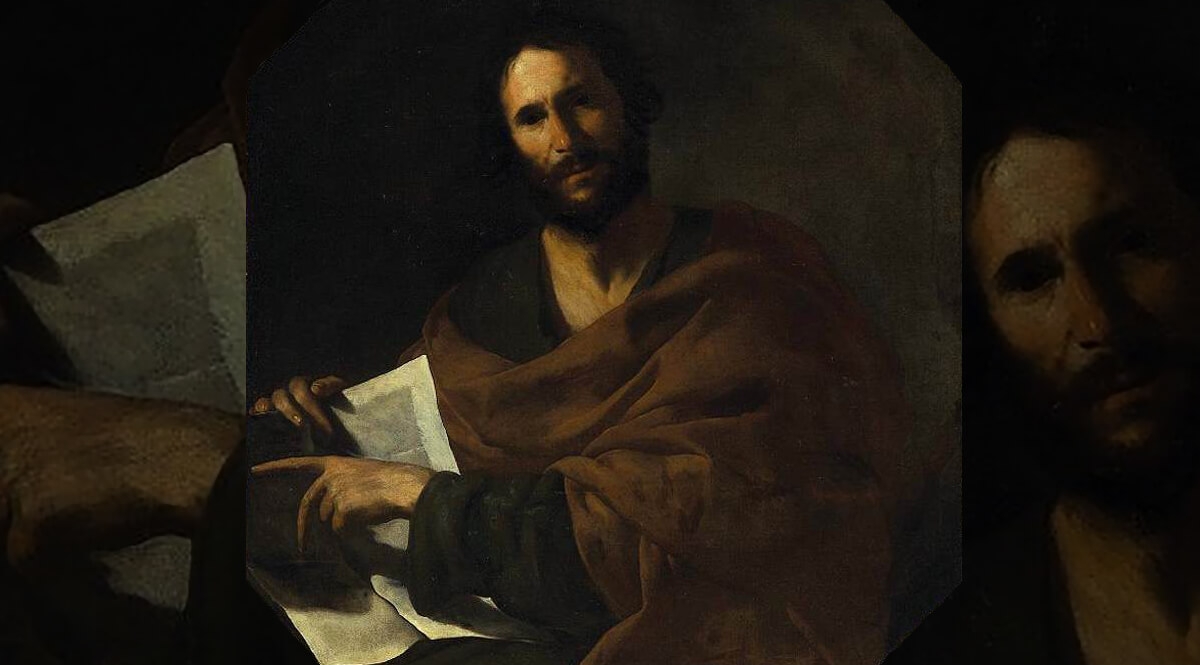 The Gospel according to John is a very special book. If you ask me to explain why, I would have a hard time telling you. It is the fourth Gospel, but some scholars think it may have been written first. Actually, there is no hard data on this. So you can safely read the four Gospels and decide for yourself. In fact, that is probably a useful exercise for a Bible reader. It will cause you to pay more careful attention to the details—and that is a good thing.

This Gospel was written by a very real person, universally recognized as the Apostle John, the author of the three Epistles of John, and his other familiar work: the Book of Revelation. Years ago, when I was studying New Testament Greek, my final exam was to translate 1st John. It was a curious experience. I had to do the translation without referring to lexicon or Bible. The hardest part was not simply repeating the familiar King James version

After having done that, when I next read the Gospel of John, it was startling to recognize the same style—even in English. You can’t always identify a writer’s style, but you can quickly spot differences that make it clear who did not write it. One of the more striking things about John’s Gospel is the prologue. If you read the prologue of Luke’s Gospel and then read John, the difference is really quite dramatic. So let’s begin with John 1:1.