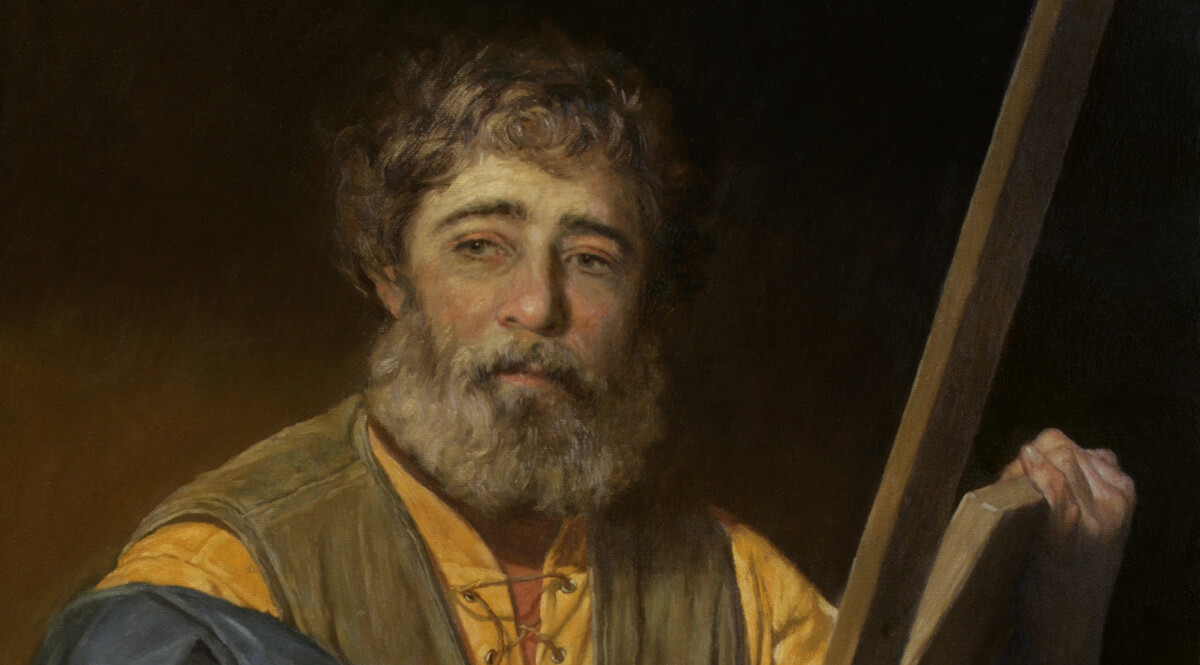 We take the reading of histories for granted, and it is hard to realize that most people haven’t got a clue what it takes to actually write a history. People call Herodotus the Father of History. He composed his writings in the fifth-century BC, and is considered the first historian in the true sense of the word. His work consisted of istoriai (enquiries)—which you don’t have to be a linguist to recognize as the origin of our word history.

When we come to the New Testament, we encounter the first Christian historian. His name is Luke, and his work consists of the Gospel that bears his name and the Book of Acts. He is the only one of the Gospels to deal with the very beginnings of the faith. He alone set out to provide a continuous record, and this affects the order of events as he records them.

It is curious that it never occurred to these fellows to sign their work. I think there may be two reason why they didn’t title their work in their own name. One, they didn’t think that they were the important thing. Christ was the focus. Two, everyone knew who wrote it—the signature was superfluous. In Luke’s case there was another reason. He was obviously known by the person the work was written for. It is not an anonymous document. It is quite personal. For example, let’s listen to the way Luke starts this account.