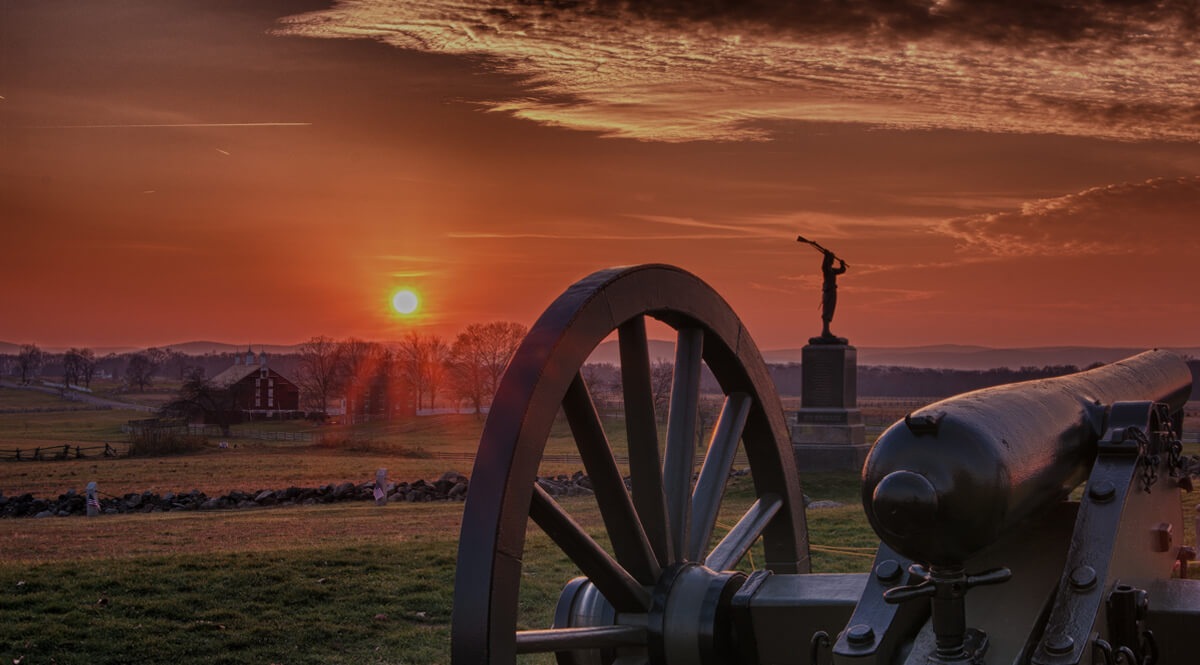 227 years ago, our fathers declared their independence from the British crown. In a world where the great powers were all European—France, Britain, Spain, even Portugal and the Netherlands—I wonder if they could have ever imagined a time when the United States of America would number 50 states and would be the greatest power the world had ever seen.

How did it happen? It isn’t natural resources. Africa has us beat there hands down, and for that matter so may Asia. And it isn’t just democracy. We are the world’s oldest democracy, but not the only one. It is a little bit frightening when you consider the implications of it.

Before us, the British were the greatest power on earth. You should see a map of the world with the British Empire all in red when it was at its peak. And while Britain had a parliament, it was a constitutional monarchy. And it wasn’t size, population, natural resources, or anything like that which granted America this position. What was it?