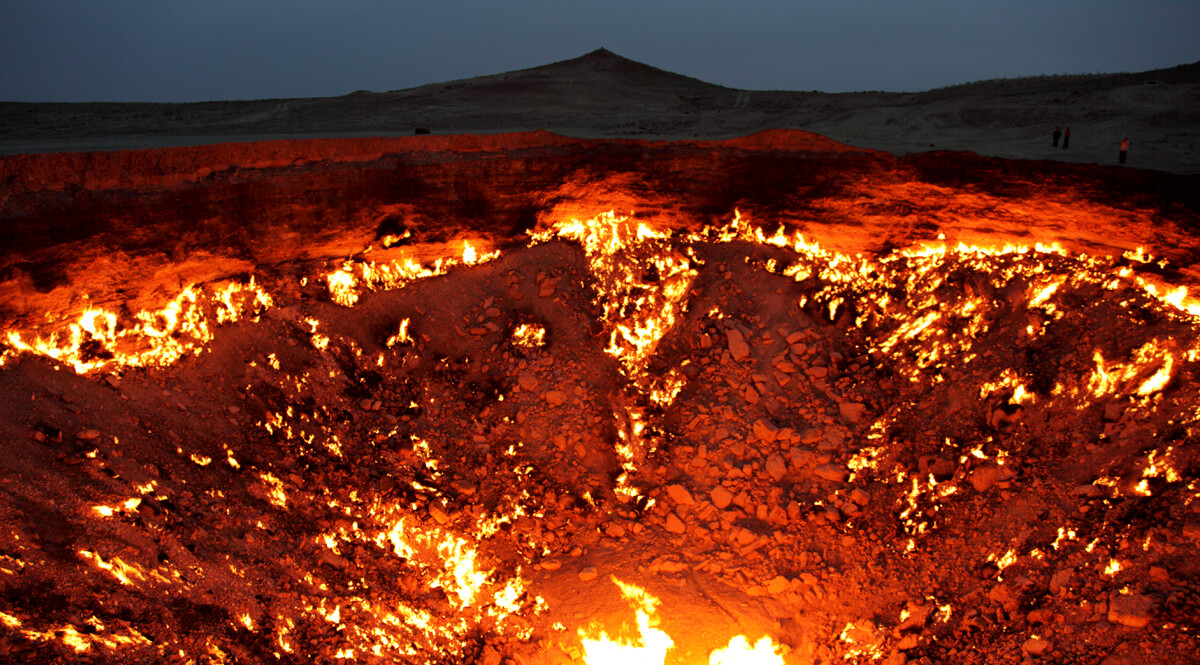 There was in Jerusalem a valley called Hinnom. In the early part of the first century, it was the city dump. There was no Environmental Protection Agency, so fires burned there all the time. Dead animals had to be disposed of that way, and there was the constant stream of refuse that any civilization produces.

Fire, of course is purifying. It is the one sure way of disposing of things that otherwise might attract vermin and create epidemics.

But the valley of Hinnom had a very dark history. And it is only with knowledge of this history that New Testament references to the place, and the ideas of immortality and hell, can be understood.