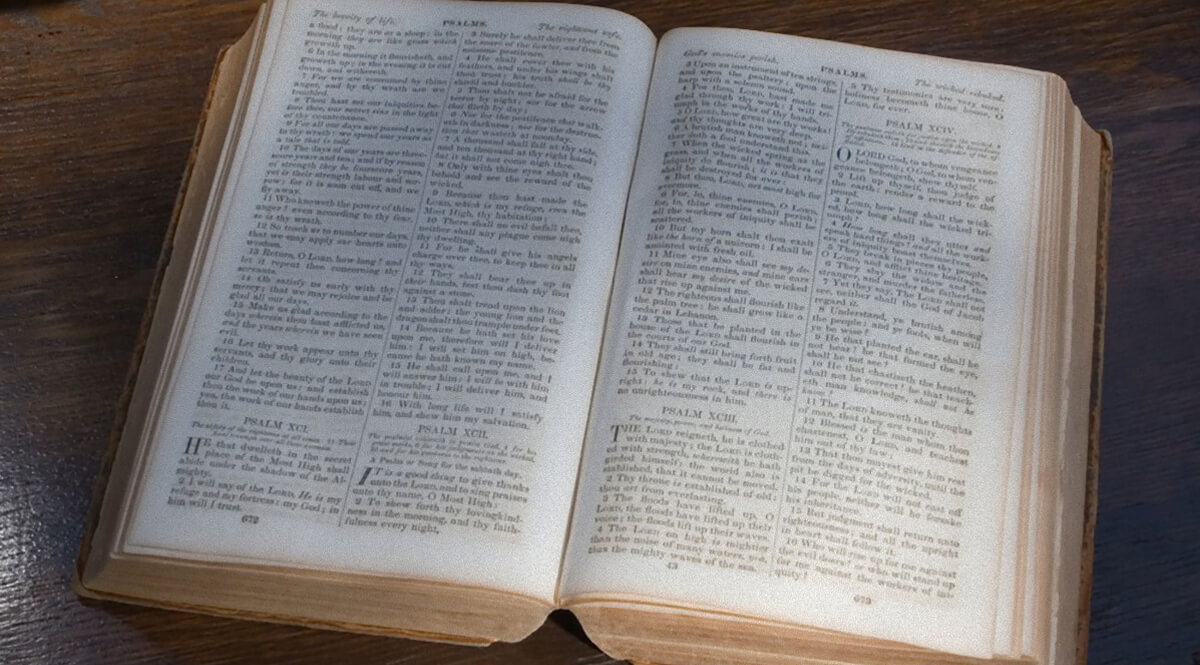 I forget where I first saw the book title, How to Read the Bible, but I recall a certain, what shall we say, amusement. I thought, Find a comfortable chair, open the book and read. I think there may be a dozen books in print with that title, but a short review by the features editor of First Things was very useful in understanding what at least one of the authors was driving at. The article was titled The Bible Inside and Out by R.R. Reno.

In the world of modern biblical study, Kugel rose to rarified heights, becoming Starr Professor of Hebrew at Harvard (a position he recently left to live and teach in Jerusalem). But he never really worked as a normal biblical critic in the modern mode. Early on he cultivated an expertise in the old readers of the Bible, the interpreters who were so crucial in the origins of Judaism and Christianity.

Immersed in the work of early interpreters, Kugel noticed a strange feature of modern biblical study. The critics today seem to have a great appetite for any new piece of evidence or striking theoretical insight that promises a fresh approach to the Bible.

[…] James Kugel identifies four assumptions that all ancient readers implicitly adopted, none of which find welcome in the modern approach.

I want to pull out and examine these four assumptions, because they really do relate to how one reads the Bible.