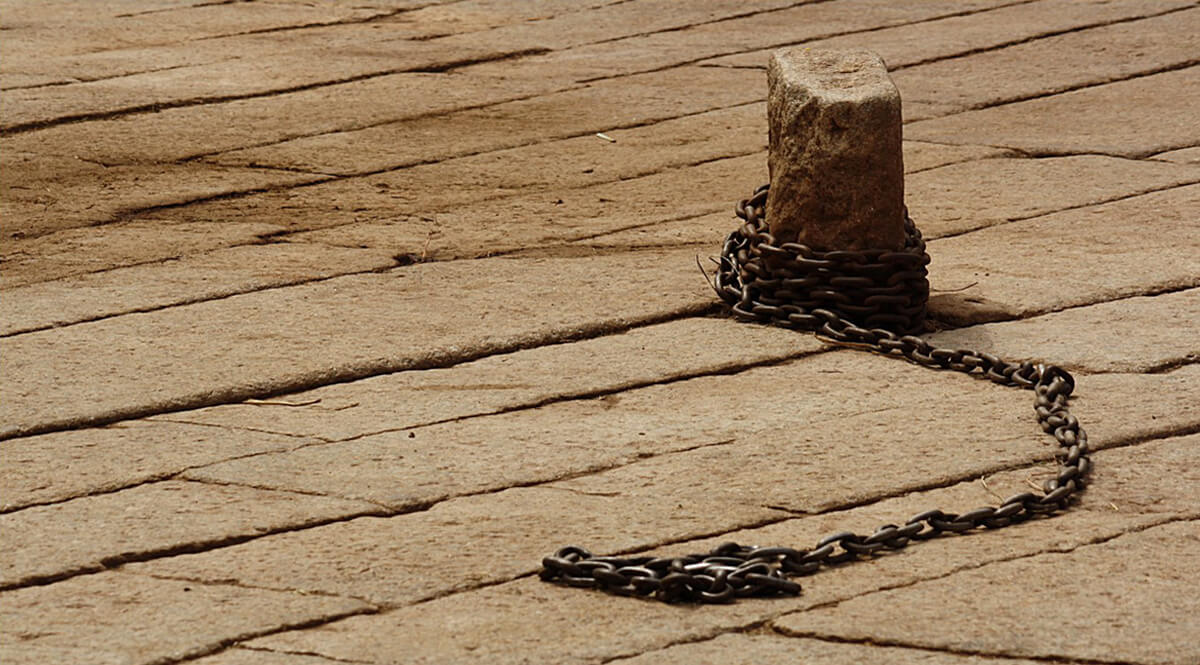 As I watch the way our government is changing, I can’t help thinking back to a time when man enjoyed maximum freedom under God. The story is in the Bible, of all places, and it describes, of all things, a theocracy. Many nowadays worry that Christians want to establish a theocracy in this country, but they needn’t worry. You can’t establish a theocracy in a country that doesn’t recognize God. In the Bible, the story of the theocracy (and its end) is told through the books of Joshua, Judges, and Samuel.

It began, ironically, with another freeing of slaves—in that case, the children of Israel from slavery in Egypt. If you think about it very long, you’ll know that you can’t just grant men Liberty by setting them free. Merely freeing the slaves leads only to anarchy. To really be free requires an internal commitment to the rule of law, and the only law that can guarantee Liberty is the Law of God.

So, God brought Israel out of Egypt and 50 days later, spoke to them all from the slopes of Mount Sinai. What did he have to say? He gave them what the Bible calls his testimony—Ten Commandments. The people were frightened beyond measure at the display of power, but they agreed to the words of the Ten Commandments and voluntarily entered covenant with God as their king. It was this law, and God, that guaranteed their liberty, and that is why James, in the New Testament, calls it the Law of Liberty. It is a long and difficult story through the conquest of Canaan and the establishment of the nation. But fundamental to the nation and the economy were the same principles that guided the fathers of this country.