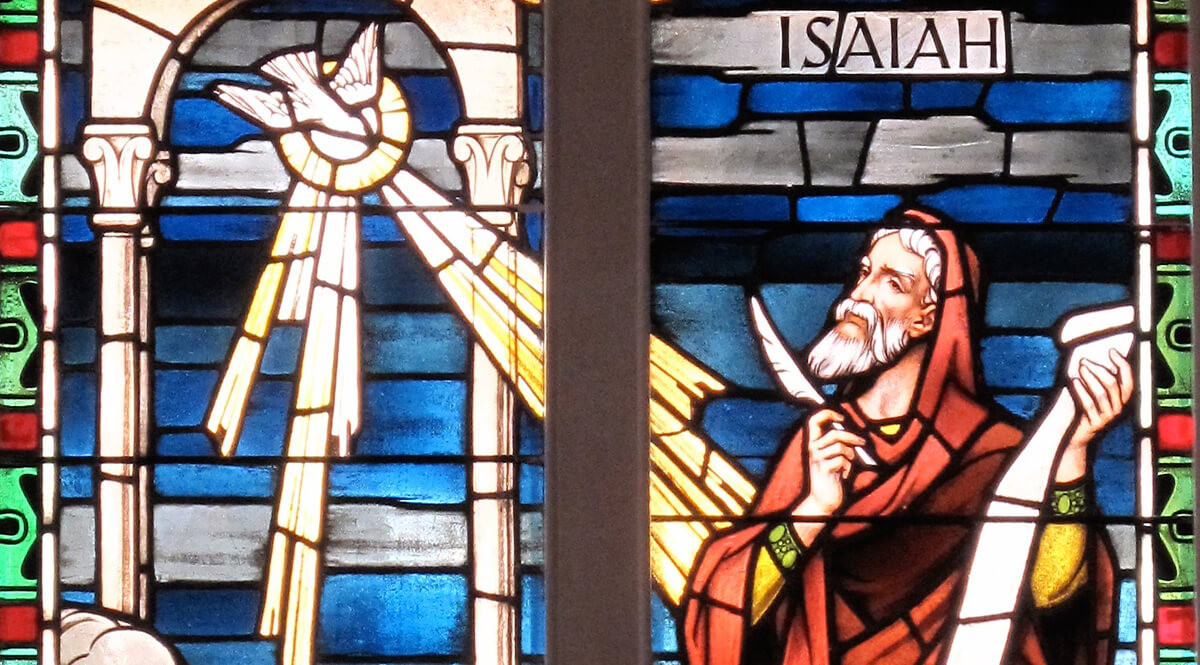 All too often, Bible prophecy is misconstrued or misappropriated.

The Apostle Paul told us in 1 Corinthians that prophecies can fail:

Prophecies often don’t pan out for two simple reasons. First of all, we need to realize that prophecies are conditional. One need only to look at what happened in Nineveh to know that prophecies aren’t written in stone. And secondly, prophecy is often misinterpreted.

Because prophecy is often dual and most of Bible prophecy involved ancient Israel, it behooves us to know as much about Israel’s history as possible in order to determine whether or not a particular prophecy might be applicable to these latter days.

Now, Ronald L. Dart with part 7 in this study on History and Prophecy.

This message has also been released with the title: “Prophecy & History #7”